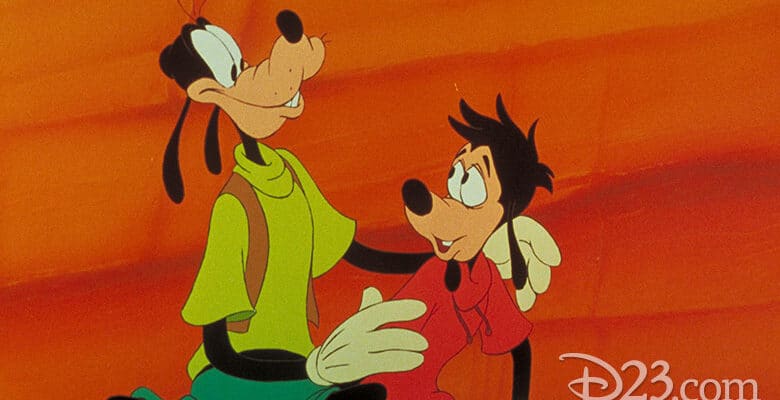 A recent study by the University of Houston’s Graduate College of Social Work has found that Disney movies supplement child development.

Researchers found that Disney’s animated movies can be used to support communication between parents and children about tough real life issues.

According to the study published to the Child and Adolescent Social Work Journal, researchers explained how Disney’s animated films do a wonderful job at telling fictional stories filled with color and whimsy that also bring in real-life emotional, physical, and family matters that help viewers determine right choices, understand good and evil, and even deal with the heartbreak of loss.

Especially at the age viewers of most Disney movies are (3-7), social emotional development is at it’s peak. Children are beginning to grasp their feelings, learning how to treat one another, learning how to make friends, and generally learning how to be a kind citizen of their community.

To carry out this study, researchers reviewed over 100 Disney animated films that have been released over a multigenerational period. Some of the titles that may have been included in the study are Snow White and the Seven Dwarfs (1938), The Lion King (1994), Sleeping Beauty (1959), Finding Nemo (2003), and Inside Out (2015) to name a few.

In review of those movies, researchers found that:

Head of the study, Monit Cheung stated in regards to their findings that:

“Disney films can also teach children about unfair situations in society and acceptance of racial, ethnic, religious, cultural and other differences.”

Researchers further explained that their findings could be used in a therapeutic setting where characthers from the films are brought up to discuss different issues that a child may be facing, acting as a way to better understand and compare their feelings to the events that happened in a certain movie. Researchers also mentioned that since Disney does not go into too much detail regarding these issues, it can give parents an opportunity do discuss them further with their children.

The study also includes a visual chart that depicts each movie in the study and what issues and topics arise in the films. This chart can help guide parents as they navigate these discussions or any issues that their children may be facing at home. The chart made by the research team can be found here.

Do you have any favorite Disney movies that involve any of these topics? Let us know in the comments!