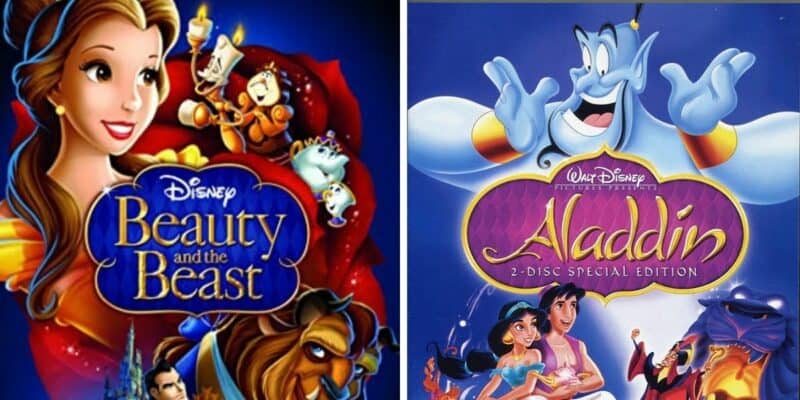 If there is one thing we have known for quite some time, it is that creating counterfeit DVDs will land you in a boatload of trouble once caught.

By doing so, you are infringing on a trademark copyright claim, which essentially means you are stealing — something that no one wants to get caught doing as the consequences can be grave. Recently, a couple in Columbia have been found guilty of selling counterfeit Disney DVDs, and their punishment is not tiny.

Tabitha is now facing five years in federal prison without parole; she will also need to pay back the amount of money she gained from the criminal activity. Clint will serve one year in federal prison, also without parole. The investigation goes as far back as 2014, when “Homeland Security Investigations (HSI) received information from the National Intellectual Property Rights Coordination Center saying Clint Rodgers received more than 443 shipments of counterfeit DVDs from companies in Hong Kong, according to a news release.”

Two shipments were seized before they could make it to the sellers, and enclosed were hundreds of counterfeit copies of Beauty and the Beast as well as Aladdin. The total DVDs collected in that shipment was 460, and then a third package was caught, which held an extra 200 DVDs. Undercover federal agents were purchasing the DVDs from the Rogers, who claimed they were authentic, which led to a search warrant being issued in 2015.

Knowing this, please be careful when purchasing Disney merchandise of any kind on eBay or any third-party seller. The only way to authenticate a purchase is an official Disney product is to purchase from Disney directly, or an officially Disney retailer.