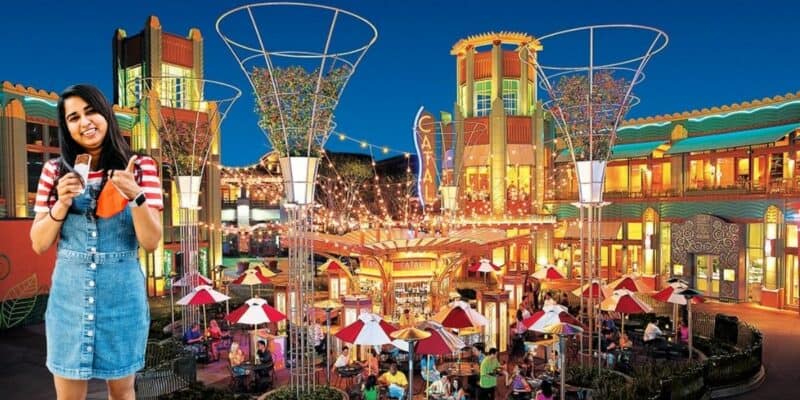 In this day and age, television and movie remakes and reboots seem to be king. Every movie and television show that was once popular appears to be being remade for a new, modern audience. While some remakes don’t hit with fans, others can be a pleasant surprise. One of those series that has huge potential for fans to gravitate to is The Wonder Years.

To celebrate #TheWonderYears’ premiere this Wednesday, we’re bringing extra magic to #DowntownDisney with an ice cream truck full of free treats for one day only. Join us TOMORROW at 11am-7pm! While supplies last. @Disneyland

To celebrate #TheWonderYears’ premiere this Wednesday, we’re bringing extra magic to #DowntownDisney with an ice cream truck full of free treats for one day only. Join us TOMORROW at 11am-7pm! While supplies last. @Disneyland pic.twitter.com/An96hJTlnK

The ice cream truck will be at Downtown Disney from 11 a.m. to 7 p.m., so they can hand out as much free ice cream as possible. It is important to note that the truck may close early if they run out of treats, so make sure to get there early to get yours!

The Wonder Years will premiere on Hulu beginning on September 22, 2021. Here is the official show description from Hulu:

The story of the Williams family during the late 1960s, all through the point of view of imaginative 12-year-old Dean. With the wisdom of his adult years, Dean’s hopeful and humorous recollections of his past spotlight the ups and downs of growing up in a Black middle-class family in Montgomery, Alabama, and the friendship, laughter and lessons along the way.

Much like the original series, The Wonder Years will focus on the past and the life of 12-year-old Dean but will be narrated by his older self, who will be voiced by Marvel star Don Cheadle. The Wonder Years will also star Dulé Hill (The West Wing), Laura Kariuki (Black Lightning), and Elisha Williams (Puppy Dog Pals) as Dean.

For those who may have not seen the original show, as well as those who would like to binge before the new show airs, The Wonder Years, starring Fred Savage, is currently available to stream on Hulu.

Will you be watching The Wonder Years when it premieres on Hulu on September 22? Let us know in the comments!