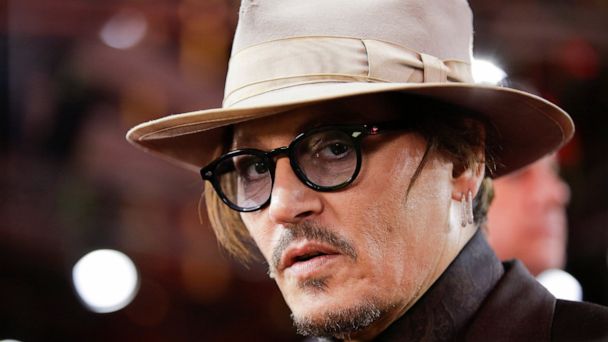 Over the past few months, ex-Disney star Johnny Depp has been in the spotlight due to his ongoing legal battle with ex-wife Amber Heard (Aquaman), which has sent his career into a downward spiral.

Heard published a letter alleging that Depp was abusive towards her, and a lawsuit began. Depp, claiming that the allegations are untrue, sued back for defamation at a whopping $50 million. The current suit sits at $150 million and will not go to court until next spring. At the moment, Depp has lost two battles against U.K. tabloid The Sun, who sided with Heard’s description of Depp. On top of the media blowing up the news so that it was known by all, those losses left Depp with very little career-wise.

Disney has dropped Johnny Depp as the loveable Jack Sparrow in the Pirates of the Caribbean films, which has set fans off in an outrage. He also lost his Warner Bros. role in the Fantastic Beasts franchise. Since then, Depp has said that Hollywood has “boycotted” him, and now, Depp is continuing to speak out on his protestations with his ongoing situation.

As reported by Deadline, Johnny Depp went on the record today stating that he is a victim of cancel culture and that “no one is safe” from the movement. Depp is now looking to his fans to stand up for the actor at this moment of “injustice.”

“It can be seen as an event in history that lasted for however long it lasted, this cancel culture, this instant rush to judgement based on what essentially amounts to polluted air. It’s so far out of hand now that I can promise you that no one is safe. Not one of you. No one out that door. No one is safe. It takes one sentence and there’s no more ground, the carpet has been pulled. It’s not just me that this has happened to, it’s happened to a lot of people. This type of thing has happened to women, men. Sadly at a certain point they begin to think that it’s normal. Or that it’s them. When it’s not.”

Depp was even worried about showing up to the festival as he did not want his presence to upset anyone or make anyone uncomfortable. “I haven’t done anything; I just make movies,” said the actor. We did see Depp interact with a young fan at the festival, and he was given a tonne of love! The young fan was dressed as Jack Sparrow, and when Depp saw, he snapped into character right away! Disney may have removed him from the franchise, but they clearly cannot stop him from flawlessly executing the character he developed over five films!

Depp has had a tough time bouncing back into Hollywood. It was rumored that friend Tim Burton would help him get back on his feet by casting him in a new project, as well as smaller studios finding interest in Depp, but nothing has been set in motion yet.

Depp has not been convicted guilty or charged for any crime at this time, but Inside the Magic will continue to follow the ongoing legal battle.

What do you think of the ongoing Johnny Depp drama? Let us know in the comments below.