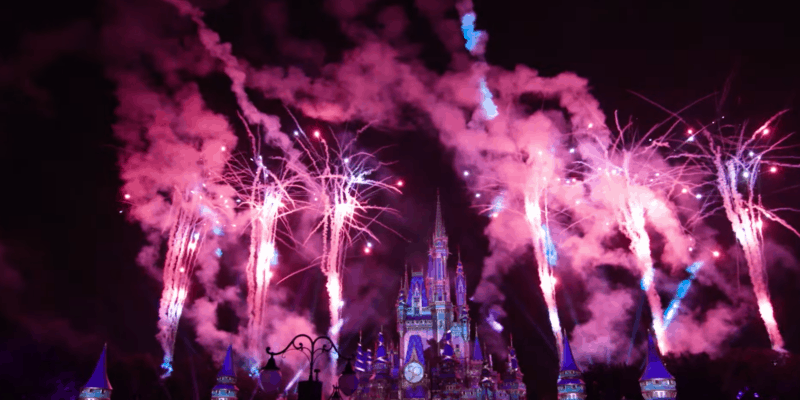 Disney Enchantment will debut for the 50th anniversary of Walt Disney World and will take Guests on a journey filled with adventure, magic, and empowerment as it showcases recent Disney animated films including Onward, Moana, Raya and the Last Dragon, Zootopia, and more.

Now, thanks to Disney Parks Blog, we have a special behind-the-scenes first look at the fireworks, projections, lasers, and other elements that will be included in Disney Enchantment. Check out the video here:

Are you excited for the official debut of Disney Enchantment? Let us know in the comments below.