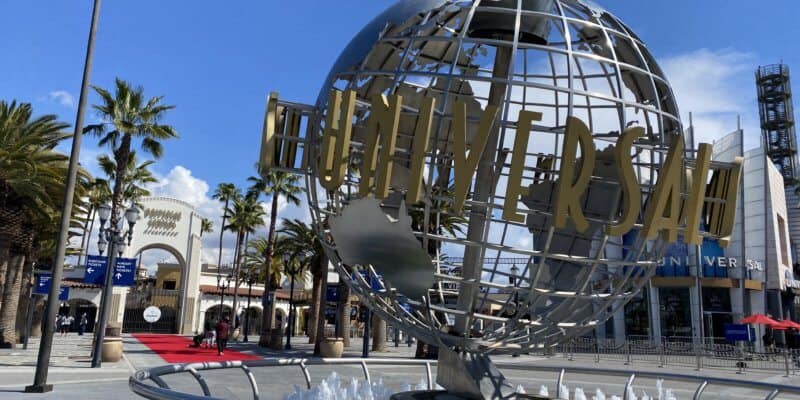 When Universal Studios Hollywood reopened on April 15 after a more than year-long closure, the theme park announced that they would not be requiring in-state visitors to show proof that they had received their COVID-19 vaccination. The rule was different for out-of-state Guests, but the vaccination requirement only lasted a couple of months.

However, it is possible that things could soon be changing at the Southern California theme park once again.

The Los Angeles City Council recently voted 13-0 to have the City Attorney prepare an ordinance that would require city residents to show proof of vaccination to enter most indoor locations — proof of partial vaccination would also be acceptable under the ordinance. The ordinance would cover gyms, bars, concert venues, certain retail locations, and more.

Councilman Mitch O’Farrell said that the ordinance was not a vaccine mandate, but was becoming necessary as COVID-19 cases throughout the city, state, and country continue to spike. Per the Los Angeles Times, O’Farrell said:

“We’re not going to tell someone, anyone, that they have to get vaccinated,” he said. “We’re also not going to deny anyone the ability to access essentials — food, medicine, etc. — regardless of vaccination. That wouldn’t be legal, that wouldn’t be moral. But what is immoral is choosing not to get vaccinated, choosing to listen to some delusional rant on Twitter. This is real life. Vaccines work.”

While the ordinance, if put into place, would only affect the city of Los Angeles, it could set a precedent that Los Angeles County and other counties throughout the state could end up following. Los Angeles County currently has a mask mandate in place that requires everyone to wear masks at all indoor locations, regardless of vaccination status.

Universal Studios Hollywood had dropped its mask mandate on June 15 but had to reinstate it after just one month as the county saw a drastic increase in COVID-19 cases and Los Angeles County reinstituted its mask mandate.

It is important to note that the vaccination requirement ordinance has not been put into place at this time. The Los Angeles City Council and City Attorney are going to work with local business owners to get input from them on just how such an ordinance would work.

Would you like to see Universal require proof of vaccination for anyone entering an indoor space? Let us know in the comments!

CLICK HERE to book your Universal Studios adventure with our friends at Academy Travel – an EarMarked Diamond travel agency that can provide you with a free quote today!