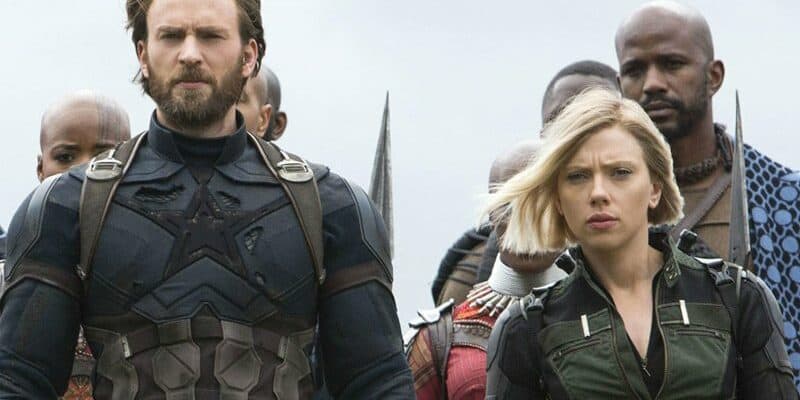 It seems that two Avengers have moved on from Kevin Feige’s Marvel Cinematic Universe, and will now be teaming up in an all-new movie.

Currently, Scarlett Johansson is in a legal battle with Disney after the company released Black Widow on Disney+’s Premier Access after allegedly promising the actress contractually that the film would solely have a theatrical release, where she would financially benefit from the box office total. Since the legal battle began, Disney has pushed to move the lawsuit proceedings to arbitration so that the case would not be public.

We also have heard that Disney reportedly is cutting ties with Johansson, which would mean that she would not reprise her role as Black Widow in the future of the MCU. Of course, we did see her character, Natasha Romanoff, die in Avengers: Endgame, but as we have seen in the past with Marvel, death does not have the same finality in the franchise as it does in real life.

We also saw Chris Evans, who played Steve Rogers/Captain America for years, hand his shield over to Sam Wilson, giving up his title of Captain America, and leaving the role to Anthony Mackie as we saw in The Falcon and the Winter Soldier. Now, Johansson and Evans will meet again.

It’s an Avengers-style reunion as Chris Evans and Scarlett Johansson, known for playing Captain America and Black Widow, respectively, are teaming up for Ghosted, an adventure movie project set up at Apple.

Dexter Fletcher, the helmer behind Rocketman, is set to direct the project, which will be written by Rhett Reese and Paul Wernick, the scribes behind Deadpool and Zombieland.

Details are behind kept under the white sheet but the project is being described as a high-concept romantic action adventure in the vein of Romancing the Stone, the 1984 adventure movie that starred Michael Douglas and Kathleen Turner.

It will be interesting to see the two back on screen together again, in a film where they are not acting as Avengers! At the moment there is little known about the film as it is still in the beginning stages of production.

What do you think of Evans and Johansson teaming up once again?