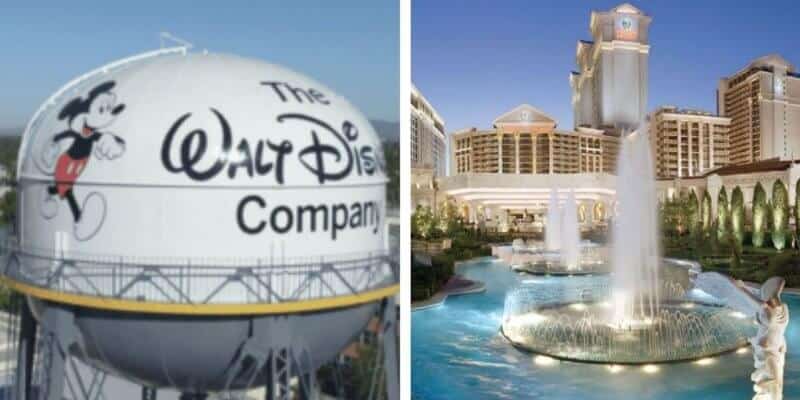 Although there are many places in the world, we can see returning to a more normal state of operations, including Disney Parks, COVID-19, and the ongoing pandemic continues to pose a safety concern.

With the new Delta variant of the virus being one of the most transmissible yet, some areas of the world are beginning to see their positivity rates rise once again. Now, it seems even Disney is pulling back from some events to ensure the safety of their employees.

CinemaCon is set to be held in Las Vegas at the Caesars Palace hotel from August 23 through August 26. Disney was originally meant to have a panel at the event but has now pulled back from their original decision to have in-person speakers due to the increasing numbers of the Delta variant in Las Vegas.

It has now been confirmed that Disney has officially informed the National Association of Theatre Owners that they will not be sending their executives to the event. Instead, they will use their slot to air a clip from an upcoming movie that was not named and proceed with a virtual presentation. There will still be other companies having in-person panels.

In case you are not familiar, CinemaCon is described as:

Having been sidelined by the pandemic in 2020, CinemaCon is gearing up for its most important outing to date. Plans to celebrate our 10th edition last year may have been scuttled, but now it’s time to get back to business. We are excited to be ramping up our efforts so the industry can gather, allowing us to do what we do best in celebrating the moviegoing experience. Coming off of what we know will be an incredibly important and successful summer season at the box office, we look forward to welcoming everyone to Caesars Palace in Las Vegas this August. We continue to monitor the Covid-19 situation from a global perspective. Our priority is to create a safe environment for all attendees, following the health and safety protocols set forth by the state of Nevada and the city of Las Vegas.

Disney’s decision to pull out of the event due to the rising cases of the Delta variant is interesting as we are starting to see a rise in cases in Florida, which is where the company’s most visited theme park resort — Walt Disney World — is located. At the moment, there will be no operational changes at the theme parks in Orlando. Still, from the decision discussed previously, we can see that safety is something Disney is continuing to prioritize throughout the pandemic.

What do you think of Disney’s decision to pull out of CinemaCon in this way due to the increasing concern of the Delta variant?