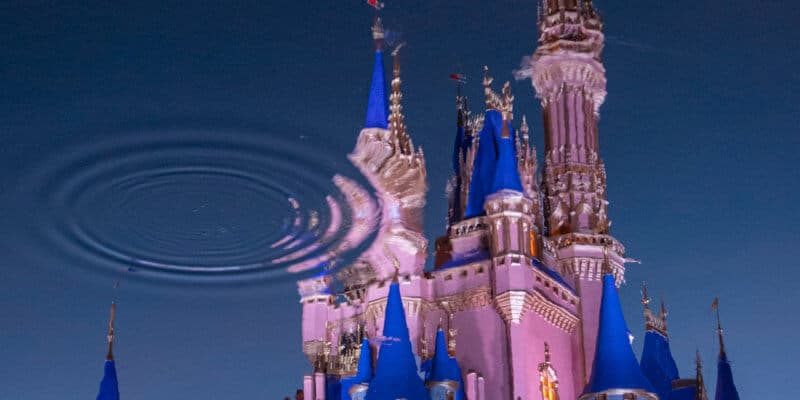 Disney World is a magical vacation destination filled with fun memories that last a lifetime. However, even though it is the Most Magical Place on Earth, real-life still occurs. Even when tragedy strikes, Disney will do its best to keep things as uplifting as possible for Guests.

One rumor that you may have heard in the past is that “no one dies at Disney”. Of course, this is not a true statement, but there is a reason many people think it is correct. As humans, we know that for each of us, one thing is certain, and that is that at some point, we will pass. We also know that life is precious and can be taken away anytime, no matter where you are.

The Disney bubble does create a magical realm in which Guests can forget their reality and live in a fantastical world derived from stories and imagination. Oftentimes, Guests will only experience that version of the Resort.

However, if a Disney Guest, unfortunately, passes while on Disney property, Disney will often not have the Guests pronounced dead on Disney property but will allow medical professionals to do so after the Guest has been removed from the property and taken into the hands of paramedics, doctors, and other health professionals who will do what they can to revive the Guest before making any final calls.

It was reported once that a man who collapsed at Disney World was not pronounced dead while at the theme park.

“This entire time, my man was not breathing. They’re doing CPR on him, trying to revive him, no luck. It’s 15 minutes before they finally got through the park to try to help him out. They stretchered him out and kept resuscitating him all the way until the end.

“I was like, ‘Man, this guy’s dead, why are they still trying to bring him back?’

“And the manager’s like, ‘No one dies at Disney World, everyone is resuscitated or attempted into resuscitation until they’re off the property, then they’re formally declared dead.'”

Stories such as this help create the folk tale that no one has ever died at Disney World; however, that is not the case, as the truth behind this statement is not as black and white as some may believe. Pronouncing someone as dead comes at the discrepancy of a doctor, or in some cases can be pronounced if death is obvious.

Once paramedics begin to attempt life-saving measures, they must continue until they are instructed by a doctor to stop. The question here is not so much where someone was injured or passed, but where were they when it was declared.

The fact that Disney does its best to have death pronounced off of their property is not an uncommon practice for many companies. For example, many airlines also have extremely similar policies, doing their best to not have deaths pronounced on their aircraft.

There have been instances in which Snopes has debunked this theory as some unfortunate passings have been recorded to have taken place at Disney, and Guests were pronounced as dead on the property. You can read more on specific examples here.

Disney definitely does all that they can to ensure that Guests have a safe experience while at the theme parks, including ensuring that all Guests receive professional medical attention if ever needed. In terms of Guests being injured at Disney, the injury will be reported as something that happened on property if the Guest is hospitalized for 24 hours or longer.

Have you heard this theory in the past? Let us know in the comments below.