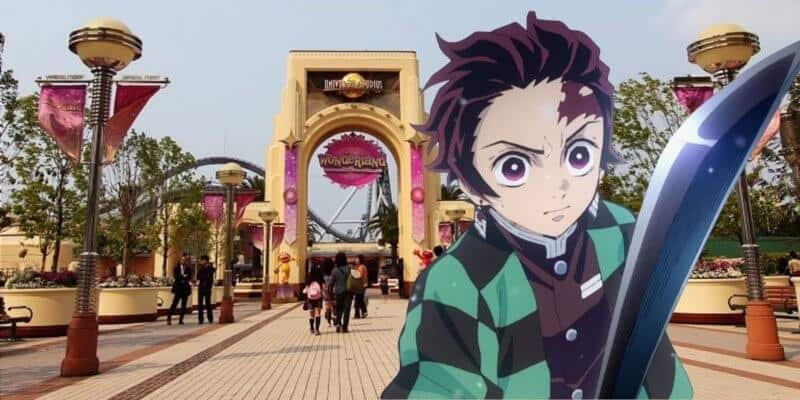 The Universal theme park brand has grown immensely over the past few years. With the Wizarding World of Harry Potter, Super Nintendo World, and Universal Beijing opening shortly — and Epic Universe being added to Universal Orlando Resort as an entirely new theme park, there are many new developments.

Now, it seems that Universal Japan is adding in an entirely new IP to the theme park with an accompanying attraction, and many Guests are very excited about the potential merger. Demon Slayer is a huge Japanese IP that that has given rise to an anime series, a film (Demon Slayer: Kimetsu no Yaiba the Movie: Mugen Train), and multiple manga issues. 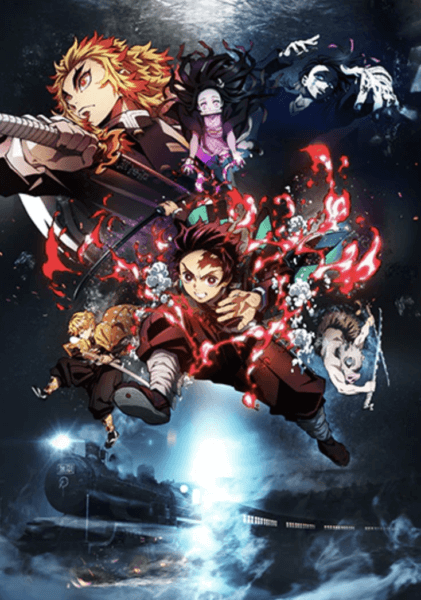 Credit: UniversalThe manga series has now officially partnered with Universal Studios Japan in Osaka, where Demon Slayer will have its very own attraction as of September 17 and run for a limited time until February 13. Guests will be able also to enjoy food based around the IP. As of July 1, the theme park’s Twitter will begin to introduce characters from the franchise.

Universal announced Guests would be able to “experience the fluid swordsmanship, and even the breathing, of the hero Tanjiro Kamado and his fellow demon slayers amid fierce battles that unfold before their very eyes.”

Considering how large of a cult-following Demon Slayer has in Japan alone, creating a temporary attraction such as this after the theme park has had financial hardships due to the ongoing pandemic, this is a fantastic idea to raise revenue and Guest attendance. Limited-time offerings tend to be a huge success, and considering Mugen Train became the highest-grossing film in Japanese history last year; this will likely be a must-see attraction and event.

Since the attraction will be temporary, an existing attraction will likely receive an overlay for the time it is in operation. However, that is not yet confirmed by Universal officials.

What do you think of Demon Slayer being added to Universal Japan?