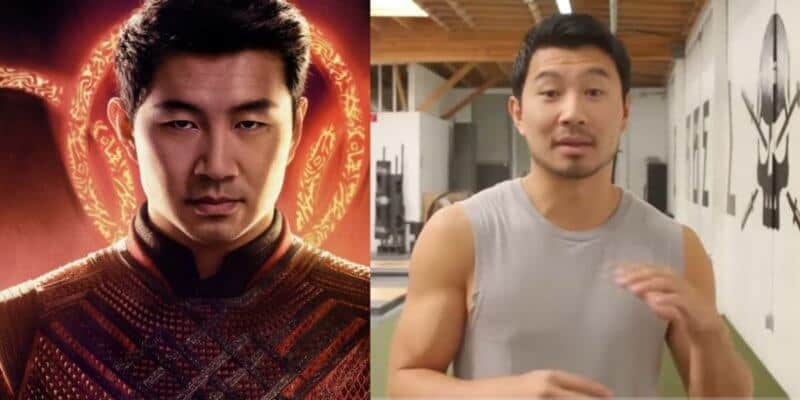 And although Canadian actor Liu received a ton of praise after Marvel announced his role, he also received a lot of backlash from Chinese viewers.

In a Men’s Health interview (Liu is the June cover star), the Shang-Chi and the Legend of the Ten Rings actor explained how the Chinese community ripped him apart for being “too ugly” for the role. The comments were made following a since-deleted video in which people on the streets of Beijing were asked to rate Liu’s attractiveness.

“I got a ton of trolls…They’d leave Chinese comments on my page, and I’d be so excited to translate them, because I thought ‘ooh they must be voicing their support.’ And [instead] it would be like, ‘Your face looks like a dog’s anus, you don’t deserve this role.’”

The concept of the perfect body differs in many parts of the world. For North Americans, many comic books and MCU fans see the standard body type for a superhero as built with a massive muscular tone and broad shoulders, While in China, many martial artists and celebrities are known for their taller, slimmer, and lean muscle tone. And although the world today is trying to end the stigma of the “perfect body,” Liu told Men’s Health he has dealt with insecurities.

“Growing up, I was obsessed with being desirable,”  “Over the course of auditioning for [Shang Chi], I never really thought I had a chance the whole time, because I never felt like I was the best looking or the tallest or the best at martial arts.”

As many of us deal with our own insecurities on an everyday basis, it is humbling to know those big actors such as Simu Liu share the same thoughts and personal views of themselves. What I personally admire is that he doesn’t let the comments and negative social media attacks affect him:

“What started to click for me is that I wasn’t chosen because of my looks or my martial arts ability or anything other than my ability to inhabit a character,”

Besides being an amazing actor, Liu also shares how he spent years training for the role. After watching this, I can’t imagine how anyone would doubt him! Watch this amazing clip of how to train like Simu Liu:

Shang-Chi and the Legend of the Ten Rings will land in theaters on September 3, 2021, and it has been announced by CEO Bob Chapek that it will only be in theaters for 45 days. Be sure to check it out on the big screen when you can!

What do you think of this negative backlash towards Shang Chi actor Simu Liu? Let us know in the comments below!