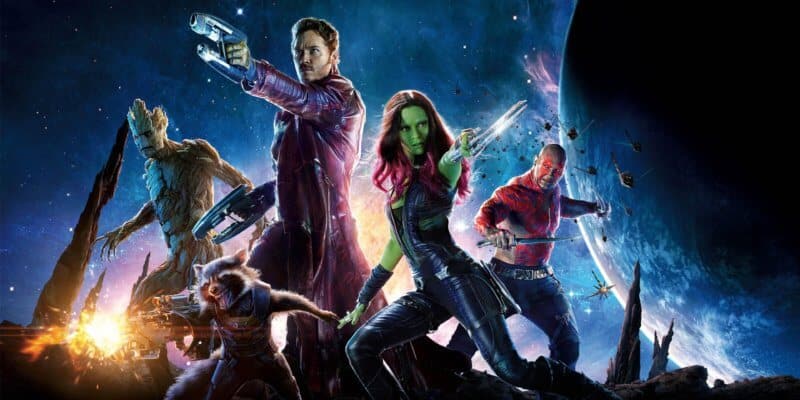 It’s safe to say that everyone, at some point, has been inspired or influenced by Star Wars in some way. The impact that the epic space saga has had on pop culture knows no bounds, and no matter where you go – or who you meet — it’s pretty clear that Star Wars was a catalyst for something important in their life.

And that doesn’t just extend to fans or reporters. Hollywood A-listers like Guardians of the Galaxy and Suicide Squad director James Gunn also credit Star Wars for inspiring their creative work.

Today, on May the 4th — a day to celebrate all things Star Wars — James Gunn tweeted out his own tribute, thanking the films for helping to cultivate his own projects and writing:

Star Wars changed my life, and provided a young boy a template for where the imagination could go. 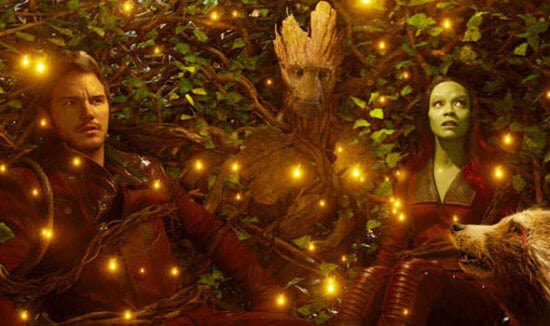 In his Tweet, Gunn shared two photos of posters by artist Matt Ferguson that are a homage to the original films and feature Guardians of the Galaxy characters.

Star Wars changed my life, and provided a young boy a template for where the imagination could go. #MayThe4thBeWithYou ❤️?? pic.twitter.com/vmxvtESeUL

Star Wars and Marvel might now share the parent company of Disney, but they have more in common than just a name. It’s not hard to see how Gunn was inspired by George Lucas’s space epic, down to the fact that Peter Quill is definitely a modern-day Han Solo: a smart-cracking, rogue warrior who gets caught up in some of the biggest fights of the Marvel Universe. But more than that, the Guardians of the Galaxy characters share a very distinct vibe and personality that immediately calls to mind the Star Wars films.

When the first Guardians movie premiered in 2014, it was a different direction for Marvel entirely — no one had changed the tone of the Marvel Universe so intensely. Gunn brought humor, found family, and realism to the motley space crew, and the tone of the film — not to mention the fact that it was set in space — seemed to reflect Star Wars in a huge way. It was a way for a new generation to experience a space saga, and fall in love with a newfound family of characters.

With the recent news that we’re getting Guardians of the Galaxy Vol. 3 in two years, we know we can look forward to even more quirky space adventures. And while it’s still too early to know exactly what story we’ll be following, we have faith that Gunn will continue to bring us the best of his creative inspirations.

Are you excited to see what Gunn has in store for Guardians of the Galaxy Vol. 3?

Comments Off on On May the 4th, James Gunn Credits ‘Star Wars’ For Inspiring Him