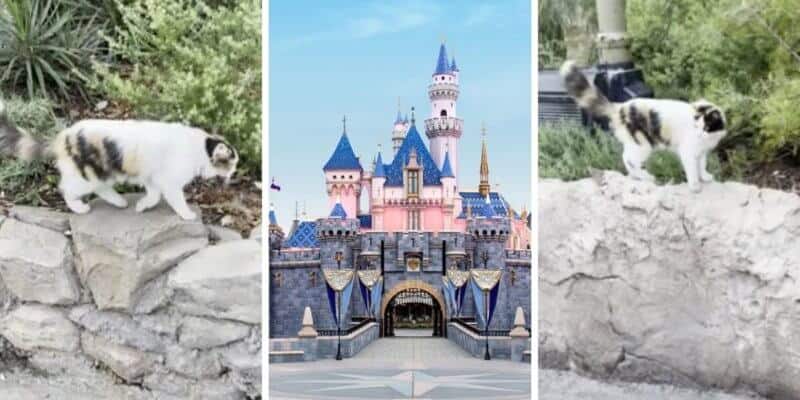 It was an emotional day for Disneyland Park Guests on April 30 as Disneyland finally reopened! Guests were able to run into Cast Members galore and even big Disney names like Josh D’Amaro the Chairman of Disney Parks, Experiences and Products, and Ken Potrock, the President of Disneyland Resort. The most adorable run-in was all the Disneyland animals we know and love!

Disneyland Ducks are BACK!

If you have ever experienced walking around Disneyland Park, then you know having Disney animals walking around and right next to you are a part of what makes Disney magic! I still remember to this day my 19-year-old daughter’s face when she first walked into Disneyland and saw her first Disney Duck walking beside her on Main St. U.S.A.

These animals are not shy and resemble the same personalities that we see in Disney films such as Snow White and the Seven Dwarfs. We have seen many Cast Members ensuring that Disney animals are properly taken care of and protecting them while they move around from Fantasyland to Star Wars: Galaxy’s Edge.

At the opening of Disneyland Park on April 30, we encountered some Disney ducks and their babies waddling around and welcoming everyone back to our beloved park.

Did you know there are around 200 feral cats at Disneyland! Furthermore, these Disneyland cats are spayed/neutered, vaccinated, and hired by Disney as pest control. These cute felines have plenty of food, water and were taken care of properly by Disney Cast Members during the closure.

Guests who want to follow along can find all of these cats on Instagram, called @disneylandcats. This page has a huge following of 95.3k followers! Francisco is a very popular kitty as he was also posted recently on Cats of Disneyland stating,

We’ve started getting sent #FranciscoFriday pictures again and are sure to see an uptick in overall photo submissions soon! (? @victor_c915)

We are so happy that these Disney animals have just a huge following and how respected they are inside our Disneyland and California Adventure Parks! They definitely add a bit of Disneyland magic and happiness to the parks, and we are grateful they are safe and sound!

Do you have a favorite Disney animal inside the park? Let us know in the comments below!

Do you need help planning your next Disney adventure and want to see some Disney animals inside the parks? Our friends at Academy Travel can help!

Comments Off on Disneyland Animals Are Back and Cuter Than Ever!