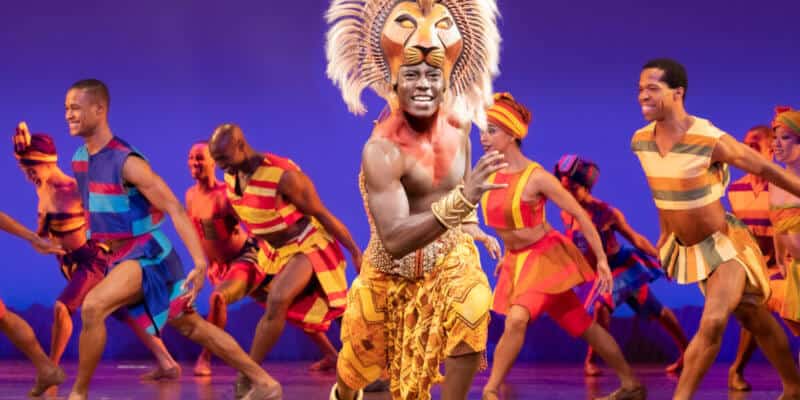 After a year of the lights being dark, Broadway is finally making a comeback. Disney announced that two of their most popular shows, The Lion King and Aladdin, would be making their Broadway re-debut beginning in September. The Lion King will debut first, with shows beginning on September 14. Aladdin will come back 2 weeks later and begin performances on September 28.

In preparation for its return to Broadway, The Lion King is currently auditioning young actors and actresses to play the lead roles of Young Simba and Young Nala in the musical’s North American Tour. Disney on Broadway shared the casting call on social media, posting:

We’re preparing our return to the stage! Children audition submissions for Simba and Nala in THE LION KING are now being accepted. Visit https://disneyonbroadway.com/casting for details.

We're preparing our return to the stage! Children audition submissions for Simba and Nala in THE LION KING are now being accepted. Visit https://t.co/zaI3SGQOai for details. pic.twitter.com/AEicNNTYAJ

The Lion King first premiered on Broadway in 1997 and has been a Disney on Broadway staple ever since. It is a beautiful stage adaptation of the classic Disney film and features gorgeous costumes and incredible dancing as it portrays the story of Simba, the cub who became King. The show has won numerous Tony awards throughout the years, including Best Musical.

Disney on Broadway gives more details on who they are looking for to fill these leading roles in this iconic show.

For Simba, Disney is looking for the following:

YOUNG SIMBA: To play a male cub age 9 – 12. Looking for a natural young actor/singer who is able to move well to be the future King of the Pridelands. A natural talent with charm and charisma able to hold the stage on his own with confidence and truth. Looking for kids with personality. MUST BE BETWEEN 50 – 56 INCHES.

For the friend/future love interest of Simba, Nala, Disney is looking for a young actress who displays:

YOUNG NALA: To play a female lion cub age 9 – 12. Looking for a very pretty, natural young actress/singer who is able to move well. Looking for a confident young lady cub to keep Simba in his place. A natural talent with personality, confidence, and strength. Must be a strong singer with a belt voice up to a D. MUST BE BETWEEN 50 – 56 INCHES.

The Lion King North American Tour begins on October 1, 2021, and will run through June 2022. For more information, you can visit The Lion King’s official Broadway website by clicking here.

Will you be seeing The Lion King when it returns to Broadway? Let us know in the comments!

Comments Off on Work on Your Roar! Disney on Broadway Is Casting For ‘The Lion King’!