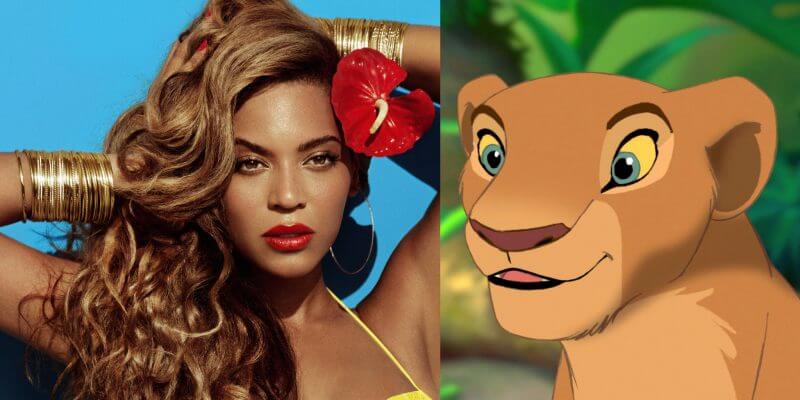 After months of unverified rumors, today Disney officially announced that award-winning and internationally-famous American singer/songwriter Beyoncé Knowles-Carter will play the voice of Nala, lifelong best friend of Simba and his eventual queen, in the upcoming CGI remake of “The Lion King.”

Beyoncé is also known as an actress for her big-screen roles in “Austin Powers in Goldmember,” “The Fighting Temptations,” “The Pink Panther,” “Dreamgirls,” “Cadillac Records,” and “Obsessed.” She has previously utilized her voice-over skills for the 2013 FOX animated feature “Epic.” Disney’s “The Lion King” remake is being directed by Jon Favreau (“Iron Man,” “Chef”) and is scheduled for release on July 19th, 2019.