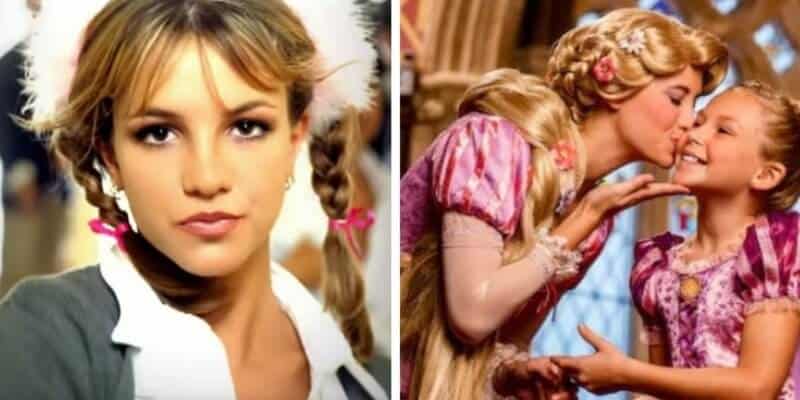 When people think of a Disney princess, they often do not think of pop sensation Britney Spears. Although Spears may have had the Disney princess look to her, her music style did not match the more musical-esque style that most Disney films are comprised of.

That being said, Spears did begin her career with Mickey Mouse in The Mickey Mouse Club alongside stars such as Christina Aguilera and Justin Timberlake, so perhaps a Disney princess musical with Britney’s music is not too far off.

That being said, there is a Broadway musical in development that is transforming Britney Spears’s songs to fit into a feminist musical about a Disney princess. According to USA Today:

The Shakespeare Theatre Company in Washington, D.C. announced Thursday that it will stage “Once Upon a One More Time,” featuring Spears’ tunes, including “Oops!… I Did It Again,” “Lucky,” “Stronger” and “Toxic.”

The musical will have an original story written by Jon Hartmere about classic fairy tale princesses — Cinderella, Snow White and Little Mermaid, among them — who are transformed after reading “The Feminine Mystique,” a landmark feminist text.

It seems that Once Upon a One More Time will begin performances at Sidney Harman Hall on November 29; however, tickets are not yet on sale. Although the musical is referencing Disney princesses, it is important to know that Once Upon One more Time is not a Disney Broadway production or affiliated with Disney in any way.

However, Disney recently announced that they would be creating a new musical called Winnie the Pooh: The Musical. The Lion King and Aladdin are also set to return to Broadway this fall, but unfortunately, Frozen will not be returning.

As for Once Upon a One More Time, it will be interesting to see how Britney Spears’ music correlates to a Disney princess and how far removed this version of a Disney princess will seem compared to those we see in the Disney Parks or movies.

Would you be interested in seeing Once Upon a One More Time on Broadway, knowing it will be a mix of Britney Spears and Disney?