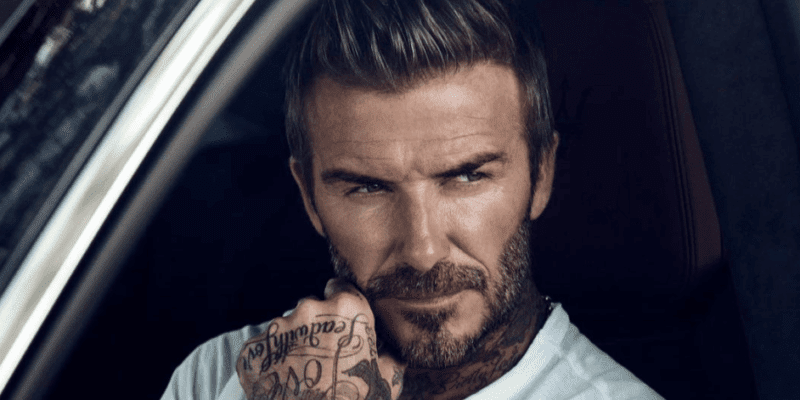 News recently broke that soccer star, David Beckham, is starring in a new Disney+ series called Save Our Squad. The superstar showed he’s still got it in a recent Instagram video on the soccer pitch:

According to Variety, David Beckham’s production outfit Studio 99 and coproducers Twenty Twenty will return to his childhood home of East London to help young children who are making their mark the sport. Disney commissioner Sean Doyle, who will serve as executive producer of Save Our Squad said:

“This is a fantastic opportunity to show the importance and impact of grassroots football in communities in the U.K. The series will be exciting, dramatic, uplifting and full of heart and courage – everything David had in his own playing days.”

Beckham himself shared these thoughts about the series:

“It is fantastic to be making Save Our Squad with Twenty Twenty and to shine a light on the kind of grassroots football that I experienced growing up and which gave me so much at the start of my life in the game. I was so fortunate to have a long and successful playing career and now to have the opportunity to give back to these communities as a mentor is incredible. Developing and nurturing young talent is so important in the game and it is great to be working with Disney+ on this project.”

Doyle is working closely with Beckham and the rest of the team to produce a “transformative journey of a lifetime” with coaches, players, and the community.

More than a soccer star

David Beckham is known as more than just one of Britain’s most iconic athletes. He has also starred in many movies and TV shows including Modern Family, King Arthur, and Legend of the Sword.

Are you excited to see David Beckham on Disney Plus? Let us know in the comments below!

Comments Off on David Beckham Starring in Disney+ Series!