Comments for Jon Bernthal Weighs in on ‘Punisher’ Riot Debate 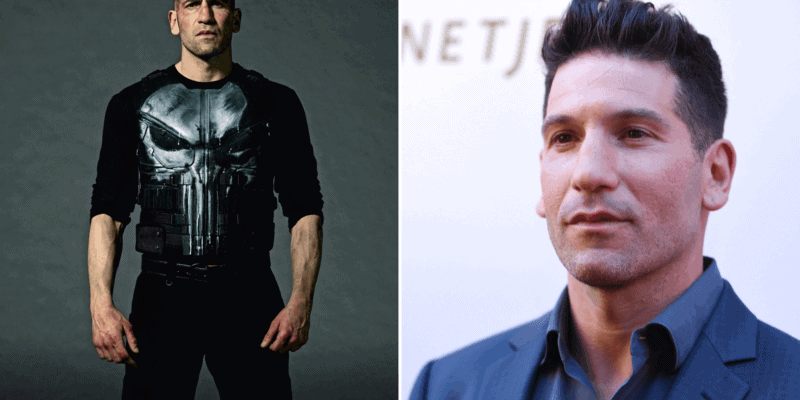