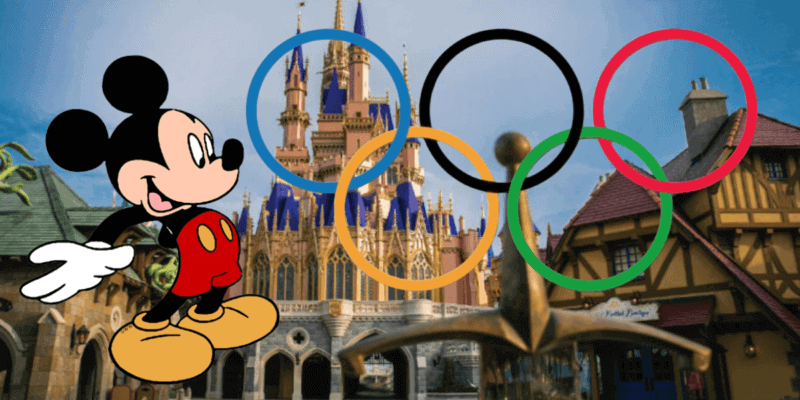 Florida has petitioned the Olympic committee to move the 2021 Tokyo Olympics to Florida. The state specifically pointed out the success of the Disney “bubble” that was created to help sporting events take place safely.

Related: How Chefs Made 4,000 Meals a Week in Disney’s NBA Bubble

Florida’s Chief Financial Officer sent a letter to the president of the Olympic Committee to encourage them to choose the state as the next site for the 2021 Olympic Games in the event that Japan decides to back out of hosting the 2021 Summer Olympics amid the ongoing pandemic. In the letter by Jimmy Patronis, he stated that Japan has already privately backed out of hosting the games, though no official announcement has been made.

Patronis cited the success of the Disney “bubble” which was created amid the pandemic to allow for the continuation of sporting events safely as a core reason why Florida would be a safe place to host the Olympic Games. Additionally, he commented on Disney’s operations during the pandemic as proof that the state could effectively handle an influx of tourists safely:

The State of Florida has successfully allowed sports to take place during the pandemic. When most states shut down their sporting events, the city of Jacksonville hosted the Ultimate Fighting Championship (the UFC) and the National Basketball Association (NBA) setup the “bubble” to hold games in Orlando. Moreover, during football season the National Football League (NFL) and college teams were able to compete on Florida soil. Additionally, our international tourist destinations, like Disney parks have been open and operating safely in Florida for some time. In fact, Disney serves as an incredible model for how to run a complex organization in the midst of COVID-19.

Disney’s ESPN Wide World of Sports Complex is massive and could certainly accommodate some of the Olympic Games, such a basketball and soccer. Walt Disney World also has a large number of hotel rooms on property that could safely accommodate many teams from various countries all over the world, similar to how NBA and MLS teams were previously housed onsite.

Related: How the NBA and MLS Bubbles Came to Walt Disney World

If this were to happen, it is likely that “bubble” rules would apply — no spectators, frequent COVID-19 testing, and other health and safety procedures. It is also likely that the 2021 Summer Olympics would be a modified version of the games and not every sport we would typically see at the event would be available. But, that is my own speculation simply based on the state on the ongoing pandemic globally. There has, again, been no official word from the Olympic Committee.

Patronis continued, noting that Florida already has the infrastructure needed to host the Olympics:

As a tourism state, Florida welcomed 131 million tourists in 2019. Our state has ample hotel capacity and well-maintained transportation networks to accommodate the kind of infrastructure required for a major undertaking of this sort. Florida has 20 commercial airports, 31 urban transit systems, 12 major universities that have existing sporting facilities – and we have world- renowned health care facilities in each of our regions. I think most importantly, however, we have a state with leaders who are willing to get this done.

It is possible that Walt Disney World Resort, Universal Orlando, and SeaWorld could play a role in hosting the Olympic Games if they are, in fact, moved to Florida. However, it is important to bear in mind that none of these theme park resorts, nor the Olympic Committee, have commented on the possibility at this time.

So what do you think? Could Florida be the next home of the Olympics? Let us know your thoughts in the comments!