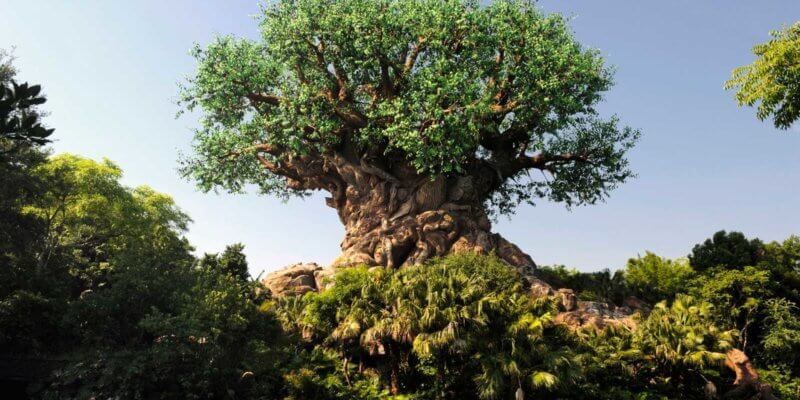 Previously, we reported on the Adwizar Inc. CEO and reality star Spectacular Blue Smith allegedly punching a Cast Member at Animal Kingdom. He was arrested and faces criminal charges, but did post bond. Now, we have new information that reports Smith as being banned — presumably for life — from Disney World’s four theme parks and Resort hotels.

In a report by TMZ, they detail that Smith has been banned from Disney:

Sources with direct knowledge of the situation tell TMZ … the Pretty Ricky member is now prohibited from entering all of the Walt Disney World Resort properties in Florida following his Monday night battery arrest at the park.

Disney’s not waiting to see how his case plays out in court … we’re told Smith’s ban is effective immediately. We’ve reached out to SBS for comment, but so far no word back.

Their report says Smith is banned from Disney World property but they do not elaborate if this is extended to Disneyland.

This is all according to their sources, and we do not have confirmation from Disney. However, it is common practice for Disney to ban those who break their rules and break the law from their property.

The details of Smith’s alleged attack and arrest at Disney’s Animal Kingdom were detailed by WESH 2 News:

Authorities said Spectacular Blue Smith was walking toward a ride at Disney’s Animal Kingdom when he made a sneezing gesture and said “coronavirus.”

The cast member told authorities he told Smith that he was not funny, to which Smith allegedly replied, “I thought it was.”

The cast member then asked Smith to leave the line twice, but Smith refused.

When the cast member tried to block smith from continuing in the line, the arrest report says Smith punched him twice.

The cast member was taken to the hospital as a precaution.