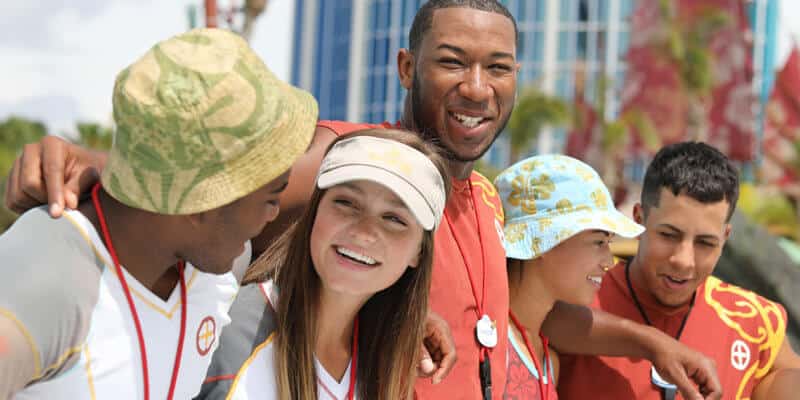 Universal announced that it would be offering affordable housing to its employees, and the community as it continues to expand and grow its theme park/resort in Central Florida. Although the plans for their latest theme park have been put on hold indefinitely due to the ongoing pandemic, Universal is moving forward with the affordable housing project.

Disney has recently opened up their housing complex that was originally built for participants of their College Program to all of their Cast Members. This is a complex exclusive to Cast Members and eventually DCP participants.

That means that both theme park giants will have affordable housing options available to their employees. Universals housing complex will be available for the community as well as their Team Members. It will be a perfect opportunity for TM’s to live close to work and get a better rate on monthly rent. Housing can be a struggle for theme park employees as housing in Central Florida has inflated due to the tourism industry, which has lead to a scarcity of affordable renting options.

In fact, the University of Central Florida said, “In 2019, Orlando was ranked the worst metropolitan city in the nation for affordable housing by the National Low Income Housing Coalition, with only 13 units available for every 100 extremely low-income renters.” In a written work regarding housing in Orlando.

According to a report by the Orlando Business Journal Universal has narrowed down who will potentially be building their affordable housing complex. While they have not chosen the precise company yet, this move indicated that Universal is actively moving forward with the project. This is despite the financial losses the company has suffered this year.

Here is what Universal had to say about the project:

“Universal was pleased with the response to its initial request for interest from the country’s top affordable housing developers. All the developers share Universal’s belief that affordable housing is a human right and have experience creating resident-focused communities that inspire growth and are places residents are proud to live. Universal will now invite the finalist companies to participate in a formal request for proposals process,”

The report went on to say that Universal will finalize their pick by the spring of next year.

What do you think of Disney and Universal building housing complexes for their employees? Let us know in the comments!