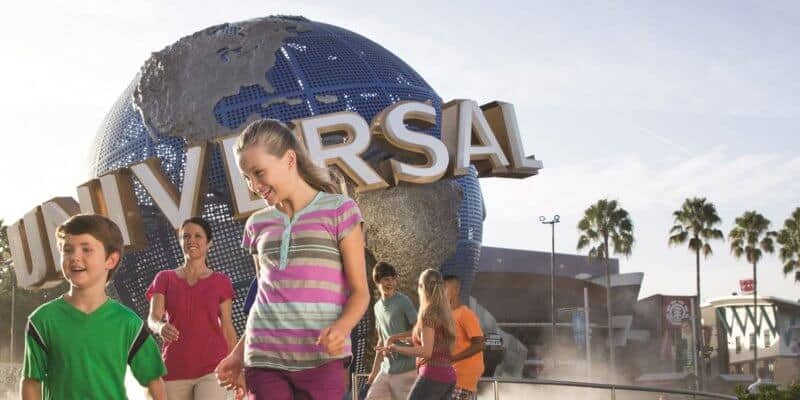 The Orlando Sentinel reported last week that Universal laid-off another 1,223 Team Members just before the holidays.

This is not the first round of layoffs to hit the resort as it continues to struggle with the effects of the coronavirus pandemic. Much like Disney is suffering due to lack of travel and the continued closure of Disneyland, so too does Universal struggle with its theme park in California remaining closed.

In a report by the Orlando Sentinel they break down the divisions which were affected by the latest round of layoffs:

Universal disclosed in the notice that 373 employees losing their jobs worked at the Universal Creative office at 8523 Commodity Circle. The majority of the layoffs — 678 people — are occurring at 1000 Universal Studios Plaza, offices located near the theme parks. None of these positions involved hourly workers, the company said.

“As a full recovery will take time, the company has had to make very difficult decisions, including reducing some of its workforce,” said Scot LaFerté, senior vice president of human resources.

This new round of layoffs will take place through the end of 2021. The report continued to say that Universal is giving the employees that will be receiving layoff notices at least 60 days or more before their dismissal from the company.

Related: Universal Takes Huge Losses in Q3- What will They Do to Survive?

These additional layoffs are unfortunate and our heart goes out to those Team Members who have been giving notice by Universal, both in Orlando and in Hollywood. At Inside the Magic, we are fans of the parks and Team Members truly make our visits memorable.

What do you think of these new layoffs? Leave your thoughts in the comments below.

If you would like to plan a trip to Universal Orlando Resort let our travel partners help you make it a perfect one! Click here for more details and information.

Comments Off on 1,223 Universal Employees Notified of Layoffs During Holiday Season