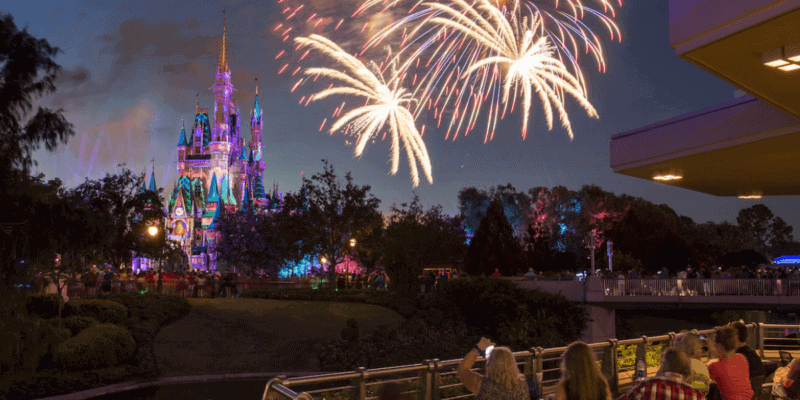 Previously we reported on Tomorrowland Terrace reopening on December 17th! We are very excited to offer, but now we have new details that have confused us over what the menu will be when it begins serving Guests again.

The Disney World website states that the Columbia Harbour House menu will be served for lunch at Tomorrowland Terrace:

Presumably, that also means that Tomorrowland Terrace will only be open for Guests during lunch hours and not for dinner. However, we have no further word from Disney on that.

You can see a sampling of the menu, and it is strange seeing these dishes being served in Tomorrowland.

The only question we have is, why? Well, Disney did not give an official reason as to why Columbia Harbour House will not be opening and instead its menu is being offered in Tomorrowland. It is strange but it is not the first time we have seen food offerings moved around the park as Walt Disney World continues to reopen.

Previously we reported on the fan favourite Cheshire Cat Tail being moved to Cosmic Ray’s Starlight Cafe as the Cheshire Cafe in Fantasyland has remained closed.

In addition to that, my personal MUST-eat snack at Magic Kingdom, corn dog nuggets, were moved to Westward Ho from Casey’s Corner.

While there doesn’t seem to be any rhyme or reason to the foods that are getting shuffled around Magic Kingdom, we are at least happy to see that fans of Columbia Harbour House can enjoy their food again once Tomorrowland Terrace opens on December 17th.

Are you excited to enjoy Columbia Harbour House’s men again? Let us know in the comments!

We can help you plan the perfect Walt Disney World vacation, click here for more details!