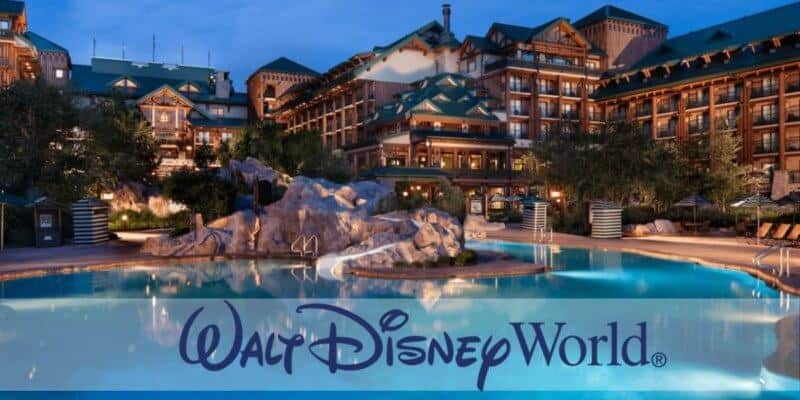 Walt Disney World is filled with so many immersive and unique details, which is just one of the many reasons why Guests keep coming back to vacation here year after year. There is just no place like Disney Parks.

And, if you are anything like myself, you love to get in on the secrets and behind-the-scenes of Imagineering, ideas, and the process of how resorts and attractions are built. Well, Disney World offers several different behind-the-scenes tours so they can bring Guests in on some of the hidden secrets and details found throughout the Resort.

Unfortunately, one behind-the-scenes tour at Disney World has now been discontinued.

In case you aren’t familiar, this one-hour complimentary behind-the-scenes tour gave Guests some insider information on both the history and the backstory of Disney’s Wilderness Lodge at Walt Disney World Resort.

Breaking NewsThe Wonders of the Lodge Tour has been discontinued at the Wilderness Lodge. The free activity was a 1…

The Facebook post gained some conversation in which “Ranger Jack” Scholbe, who worked at Disney World for nearly 30 years, including 22 of them as a Greeter/Ranger at Disney’s Wilderness Lodge, confirmed that his role was, in fact, “eliminated for the unforeseen future.”

If you’ve never stayed at Disney’s Wilderness Lodge, but have been thinking about vacationing here on your next Disney World trip, be sure to check out our full guide to this Disney Resort here.

And if you are looking to some assistance in booking your next Walt Disney World vacation, don’t hesitate to reach out to our friends at Academy Travel, who will be with you every step of the way. Get started with a free quote today!

Are you upset to see the “Wonders of the Lodge” tour discontinued? Let us know in the comments.