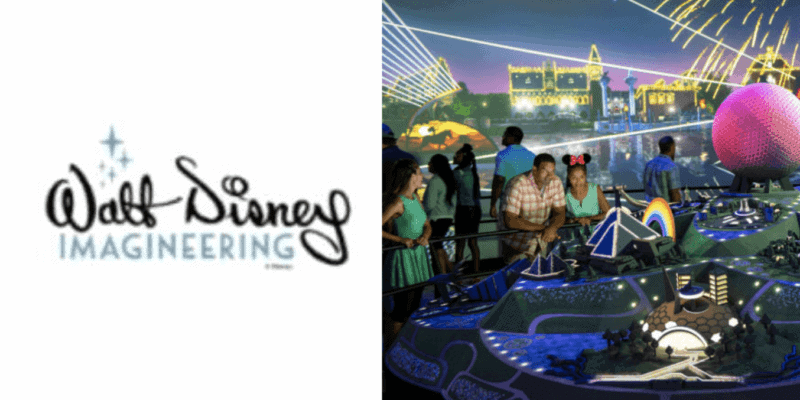 From the people who brought you everything from classics like Splash Mountain and the Twilight Zone Tower of Terror to modern marvels like Star Wars: Rise of the Resistance comes a brand new Imagineering video series.

Get a rare look inside Walt Disney Imagineering headquarters in our new virtual tour series! Check out part one now: https://t.co/6EJGyY7l0u #DisneyMagicMoments pic.twitter.com/YEstOVIIt7

The Disney Parks official Twitter just announced that they will be giving an inside look at the company’s Imagineering Headquarters in a new virtual tour video series. This post comes amid the news that most Disney Parks around the world, including Disneyland, Walt Disney World, and Disneyland Paris, will be closed “until further notice.”

Disney is doing everything they can to keep fans engaged and excited about the world of Disney until their theme parks reopen and upcoming films are able to resume production. This new Imagineering video series is incredibly exciting for anyone who is fascinated by how Disney theme park attractions come to be.

Imagineers function as both dreamers and doers, not only creating the amazing storylines behind all Disney Parks rides, attractions (and even restaurants and shops), but actually engineering the mechanics of each ride as well. Getting an exclusive glimpse at where the iconic department does their work is a rare treat for those who love behind-the-scenes looks at Disney.

The series is officially titled “Journey Into Imagineering” and the first video is a brief 2 minutes 50 second introduction. We can’t wait to catch the rest of this rare look at the place where Disney magic comes to life every day!

Wish you were an Imagineer?

If you can’t get enough Imagineering in your life, check out Khan Academy’s Imagineering in a Box course. Designed for tweens and teens, the program could also be fun for adults who are fascinated by how Imagineers think.

If you’re more interested in the animation side of things, Disney/Pixar has also partnered with Khan Academy to create Pixar in a Box, a similar course with modules that teach participants how to bring stories to life like the Pixar does on a daily basis.

We’re loving all these exclusive insights into Disney’s Imagineering department! Are you going to watch the new behind-the-scenes series of the normally secretive office?