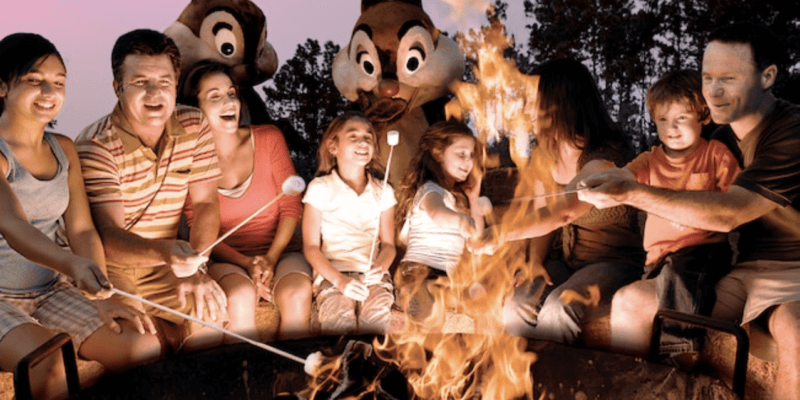 Inside the Magic chatted with a Disney World Cast Member who confirmed the upcoming closure. When we inquired if the Phase 2 closure rumors were accurate, we were told:

Yes, that is correct. It will be only for Guests staying at Disney’s Fort Wilderness Resort and Campground. As of right now, we do not have a time frame identified just yet.

The Cast Member also confirmed that the Disney campground’s Phase 2 closure will extend to both traditional campsites and The Cabins at Disney’s Fort Wilderness Resort.

When The Walt Disney Company sends a theme park or Resort into a Phase 2 closure, there are several caveats. Generally, the only Guests allowed through the turnstiles and into the parking lot during this type of closure are:

Disney was unable to confirm if Annual Passholders will be able to enter the Fort Wilderness area starting on Halloween. As per our conversation with the Cast Member, we do not know how long this Phase 2 closure is expected to last.

Fort Wilderness offer’s fully equipped campsites and is described as:

If you have questions about staying at Disney’s Fort Wilderness Resort and Campground this fall or winter season, contact them directly.

Let the experts at Academy Travel help you plan your next magical Disney vacation!