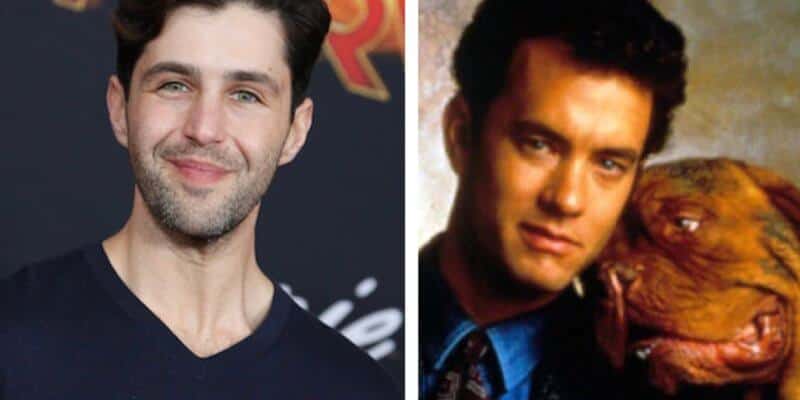 Disney+ is turning an old classic into a new family favorite! Turner & Hooch is getting an upgrade that is soon to begin production for Disney’s streaming service.

The Turner & Hooch series will be a reboot of the original feature film that stars Tom Hanks. The new series will star Nickelodeon’s Josh Peck, who will be playing title character U.S. Marshal Scott Turner. The series will be at least 12 episodes, and each episode will have running time of about an hour. This buddy comedy turned series is sure to bring some laughs, especially with Josh Peck as the lead.

Related: Best Dog Movies on Disney+ That Scratch The Itch

A Delay In Production

According to Whatsondisneyplus.com, production on the Turner & Hooch series was set to begin production on September 22nd. However, due to the global pandemic, filming had to be delayed in order to protect the health of the cast and crew. Production is said to be well into the preparation phase. Filming will begin in Canada. Although no official date for production to start has been released, it seems as though creators are getting very close to begin very soon.

Other Series Adaptations Coming to Disney+

Disney+ has a lot of series in different stages of development to bring to the streaming service. Much like Turner & Hooch (1989), the feature film The Sandlot will be adapted into a series featuring the original cast! In addition, the Star Wars universe will be bringing viewers a special series with franchise favorite, Obi-Wan Kenobi. Also, Mighty Ducks fans can rejoice because a new Disney+ series featuring the original Coach Gordon Bombay, Emilio Estevez, will be coming to the streaming service as well!

Related: Confirmed: “The Sandlot” Reboot Series is Coming to Disney+ with the Original Cast!

Are you excited about the new Turner & Hooch series coming to Disney+? What other film adaptations would you like to see? Let us know in the comments!