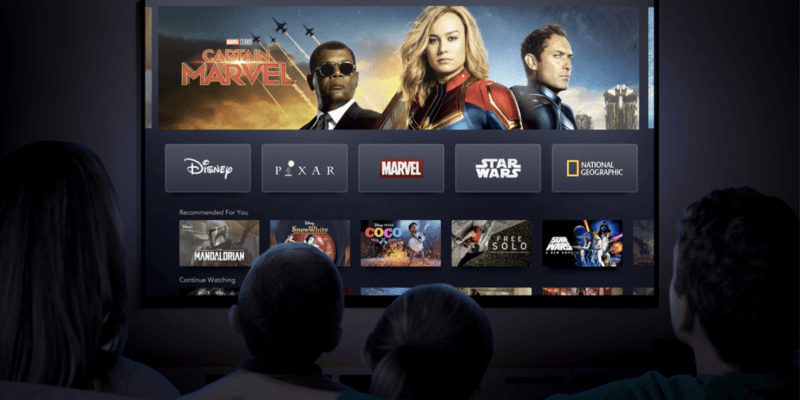 When The Walt Disney Company acquired 21st Century Fox, they got more than movies in the deal. One of the smaller companies that fell under the Disney umbrella following the Fox buyout was TrueX, a location-based ad services company. What could this mean for Disney and its streaming service, Disney+?

Today, the Wall Street Journal reported that Disney has sold TrueX to Gimbal. Financial details were not released, but according to WSJ’s article, “[Gimbal] paid less than $100 million for TrueX, according to a person familiar with the matter.”

WSJ went on to share information about the TrueX platform:

TrueX is best known for offering video-ad technology that asks users to interact with an ad before viewing content in exchange for fewer or no commercials. Some publishers use TrueX ad formats before TV shows or long-form videos on their sites and apps.

Since TrueX can be used on streaming platforms, such as YouTube and YouTube TV, Disney’s sale of the ad company begs the question: Will Disney+ ever have ads? Here, we explore two possible scenarios.

The TrueX sale could mean ads are definitely on the way.

One possibility is that Disney took a look at TrueX and came to the conclusion they could do better on their own if they ever do decide to use ads on the Disney+ streaming platform or, perhaps, to revamp the ad system on Hulu to bring-in more revenue.
The Walt Disney Company is, of course, known for innovation. There is no doubt the team behind Disney’s numerous technological advances, including, for instance, the interactive My Disney Experience app and the tech that is used on Disney+ shows like The Mandalorian, could develop their own location-based streaming advertisements targeted to subscribers’ interests. 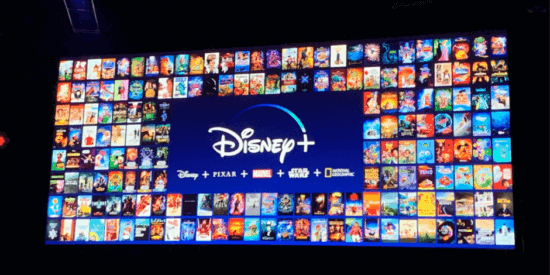 If Disney did ever use ads on Disney+, this writer can’t help but wonder if they would somehow be tied to the “Premier Access” tier the live-action Mulan debuted on earlier this month. Perhaps Disney would offer a lower price if subscribers agreed to view ads during their movies.

The TrueX sale could mean Disney+ will remain ad-free.

The other, more straightforward, possibility is that Walt Disney Company streaming executives have no intention of adding ads to the Disney+ streaming service. They may have sold TrueX because the ad platform didn’t meet their needs in any way.

It is important to remember that Disney has not made any official comments regarding the TrueX or ads on the Disney+ service.

Do you think the TrueX sale has any significance in regard to how Disney+ subscriptions will look in the future?

Comments Off on Disney Sells Streaming Ad Company – What Could This Mean For Disney+?