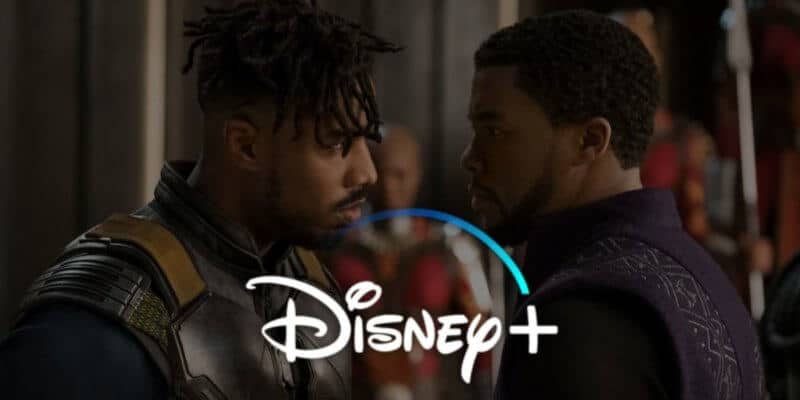 In a report by Reelgood, a website that publishes data from streaming services, Black Panther was the most streamed comic-book movie last week. This of course coming on the heels of the tragic passing of Chadwick Boseman from colon cancer at age 43.

Black Panther has a better than average IMDb audience rating of 7.3 (599,079 votes) and was very well received by critics. The movie is extremely popular with Reelgood users lately.

We reported that the video on demand sales for Black Panther Skyrocketed after Boseman’s passing so seeing that streaming demand for this movie is up is no surprise.

Marvel’s unique and vast cinematic universe relies on all of its films intertwining with one another. Black Panther was slated by Marvel to get another movie in the near future. We have continued to report on how Disney and Marvel are struggling with how to move forward with the franchise in the future.

How will Black Panther 2 proceed?

We may now have some insight into the future of Black Panther 2, as we covered this rumor which is picking up speed with fans.

The rumor coming from, We Got This Covered,

“the plan at the moment is for T’Challa to be written out of Black Panther 2 before the story starts as he’ll apparently die off-screen. Shuri will then assume the mantle and become Wakanda’s new protector on a permanent basis. Details beyond that remain unclear, but the film itself will no doubt look to pay respect to an actor that inspired a generation and convinced them that they could be heroes, and it would seem that the studio feels that making a movie capable of honoring the legacy of what Chadwick Boseman brought to the role is the most poignant tribute that they can give him.”

Only time will reveal how Marvel and Disney choose to proceed on their next big blockbuster. As for us, we will continue to stream Black Panther and appreciate the great performance by Chadwick Boseman.

Have you steamed Black Panther lately? Let us know in the comments!