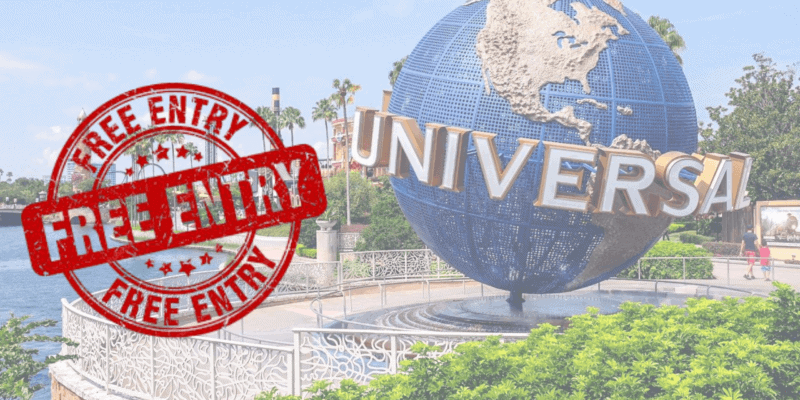 There are a few stipulations of course of which we are going to cover for you in full now.

Firstly you have to be a Florida resident to take part in this offer. While this may be a disappointment to some, its hardly surprising given that the pandemic is stopping almost all international travel alongside putting off many people from coming in outside of Florida.

The offer also stipulates that you need to buy a single-day ticket, though given that this means you are paying just $164 for unlimited theme park visits for the rest of the year, we’d say this is a pretty good deal. Keep in mind that a child ticket comes in at slightly less at $159.

Importantly, there are no blockout dates at all applied to this offer, meaning that Florida residents are able to visit right until December 24 on the cost of just a single day ticket.

If you’re a fan of water parks then you are in luck, for just an extra $29 Universal is including Volcano Bay in the offer!

You must also purchase your tickets by September 30th and you will need a valid Florida photo ID.

In recent weeks Universal has confirmed more layoffs within the team at the parks, management and creative and has also cancelled the biggest event in the calendar year, Halloween Horror Nights.

On top of this, several attractions at Universal Studios and Islands of Adventure will be temporarily closed from August 9. A reminder that these are:

Even with attraction closures, this deal is almost impossible to turn down.

Will you be taking Universal up on this incredible offer? Let us know in the comments below!