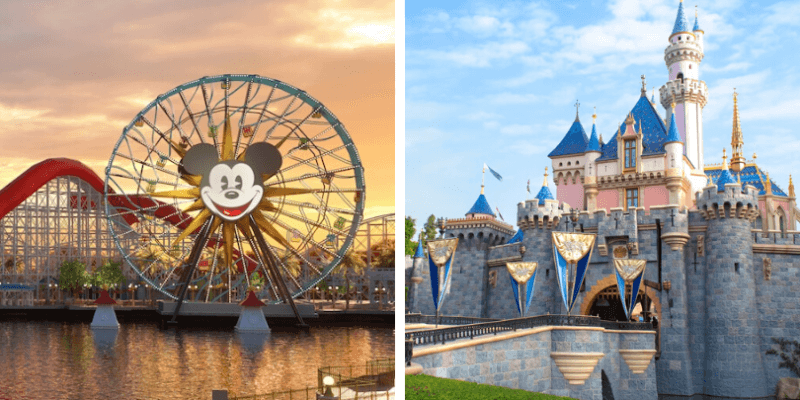 All eyes have been on Disneyland Resort, which includes Downtown Disney, Disneyland Park, and Disney California Adventure since they closed in March of 2020.

While fans have been missing Disney vacation as a whole, they were able to return to the Walt Disney World Resort theme park in Orlando Florida in July of this year to much fanfare and phased reopening safety protocols. But with most of the other global parks up and running, we’ve been laser-focused on watching DLR’s reopening potential.

According to the Walt Disney Company’s Fiscal Third Quarter 2020 Financial Results Conference Call on August 4th, 2020, the “net adverse impact of COVID-19 on [Disney’s] current quarter segment operating income across all of [their] businesses was approximately $2.9 billion, inclusive of the impact at Parks, Experiences and Products.” These losses are partly due to the (at one point) global shutdown of Disney Parks.

The Walt Disney Company, on the earnings call, noticeably tiptoed around the Southern California Parks reopening, only making mention of the Downtown Disney District’s successful restart, with no mention of Disneyland Park or Disney California Adventure.

The viral spread postponed the original projected Disneyland reopening date of July 17th and there has not yet been a new date announced, as Disney seems to be waiting on local Orange County government officials, Governor Gavin Newsom, and other approvals. We have shared the California guidelines as we understand they are required for reopening.

It’s no surprise that Guests and Cast Members alike are eager to get back to the work and magic as the difficult economic and pandemic related issues have made life harder. Returning to business-as-usual has been difficult as several parks and shopping districts have started to safely open doors while including social distancing and mask mandates. For example, Downtown Disney at Disneyland reopened July 9 to Guests for shopping and dining, but the California Disney parks have both remained dark.

Will you visit the original Disney park when Disneyland Reopens? Leave us a comment below!