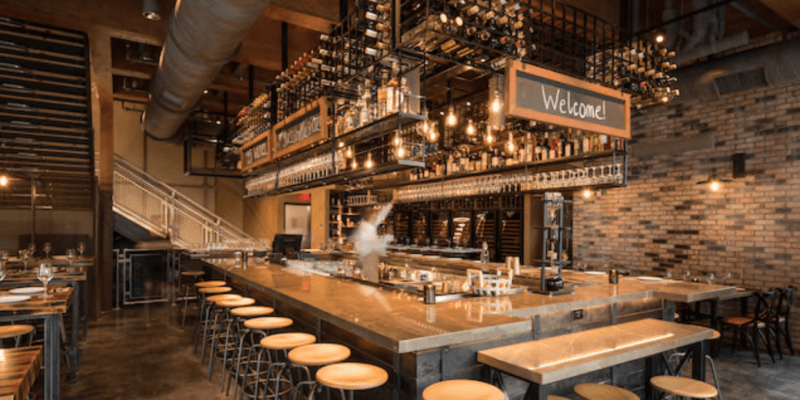 According to a new update from the state of Florida, bars are allowed to operate if they sell both food and alcohol. You can read more here.

Effective immediately, all on-site consumption of alcohol will be prohibited at bars across the state of Florida.

This ordinance was issued by Florida’s Department of Business and Professional Regulation on the morning of June 26, 2020, and since it was issued Inside the Magic has been staying up-to-date- on the status of the bars and restaurants currently open and operating at Disney Springs and Universal CityWalk immediately came into question.

The state also is shutting down on-site alcohol consumption at bars, according to Florida Department of Business & Professional Regulation Secretary Halsey Beshears.

Effective immediately, the Department of Business and Professional Regulation is suspending on premises consumption of alcohol at bars statewide.

The Sentinel also wrote, “the state also reported that of new patients, about 13% tested positive for COVID-19. That’s from nearly 50,000 new tests, the third most tests given in a single day to date, which brings the state’s total so far this year to 1,770,081.”

Florida state officials have also blamed the spike on the younger people flocking to bars all over the state and generally ignoring the social distancing regulations set in place.

At this time, we are still waiting on word from Disney-owned and third-party bars and alcohol vendors just beginning to reopen at Disney Springs and across Walt Disney World.

However, Inside the Magic can confirm the following Disney Springs locations are marked closed on the My Disney Experience App:

We are also monitoring Universal CityWalk for updates regarding this restriction.

But despite this restriction, Governor DeSantis has made it clear that he has no plans to have Walt Disney World delay its reopening. He said, “We are monitoring all aspects related to COVID-19 in Florida and do not have plans to roll back any approved reopening business plans at this time.”

We have continued to update this article since it was originally published to include the most recent information.