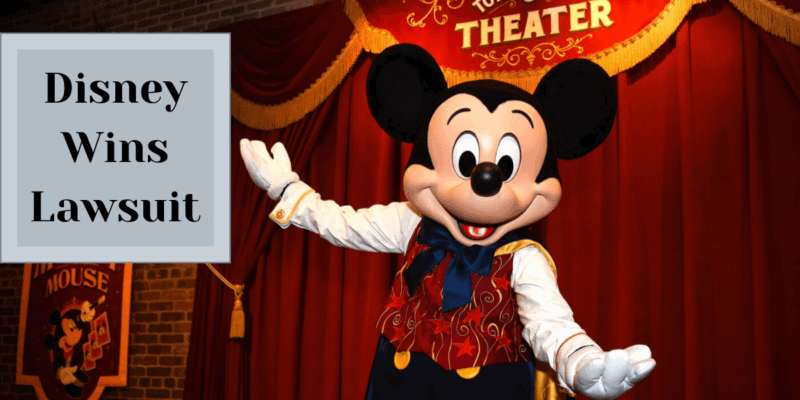 According to the Orlando Sentinel

Walt Disney World and the lodging industry lobby just won a sweeping legal victory that could save Disney and other big hotel owners millions of dollars in taxes.

But attorneys and appraisers say the decision, which was issued June 19, will reverberate far beyond that one hotel. That’s because the court declared the entire method that Singh had used to appraise the Disney property — a method that is widely used by other property appraisers — is illegal under Florida law.

The Sentinel states that Disney has been fighting Singh on this particular case since he was elected property appraiser in 2012 and began bringing in new appraisers to reevaluate properties at places such as Disney World and Universal Orlando Resort believing his predecessors under-assessed many of the properties. Earlier this Summer, we reported that Disney filed 12 lawsuits against what they believe to be excessively high appraisals of Disney World property just in the second week of June 2020 alone.

Singh was using a method called “Rushmore.” The Sentinel reports, “Under Singh, the new approach led to some dramatically higher assessments. The assessed value of Disney’s Yacht & Beach Club, for instance, more than doubled, to nearly $340 million.”

This ruling has the potential to save Florida’s lodging industry millions of dollars in property taxes.

“It’s huge,” said Michael McElveen, a commercial appraiser in Tampa told the Orlando Sentinel. “I would imagine every hotel in the resort area of Orlando will be filing that appeal.”

“We are pleased that the court concluded that the method used by the property appraiser violated Florida law,” Disney spokeswoman Jacquee Wahler said in a prepared statement. “We look forward to a reassessment of our properties consistent with Florida law and the court of appeal’s ruling.”

The Walt Disney World resort is still on track to begin reopening its theme parks with the Magic Kingdom and Disney’s Animal Kingdom on July 11, followed by EPCOT and Disney’s Hollywood Studios on July 15.