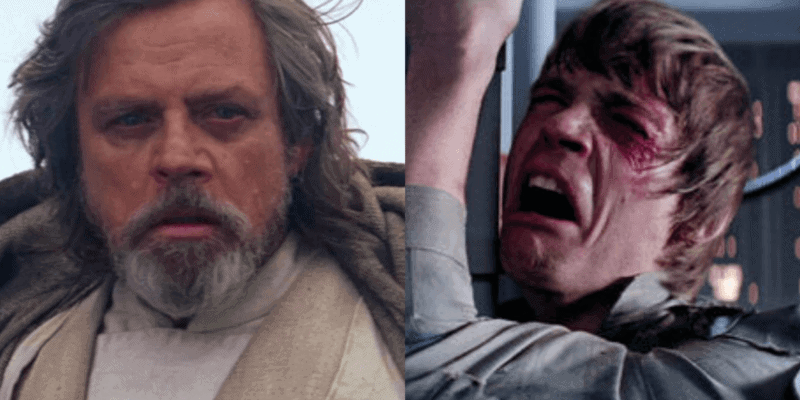 It seems that Mark Hamill’s time as Luke Skywalker has finally come to an end as the actor posted on Twitter over the weekend to state that his performance in The Rise of Skywalker would be his last as the character.

Check out his announcement below:

May The 9th Be A Bittersweet Episode- Knowing It Was The Last Time I Would Ever Play Luke#ByeByeSkywalker pic.twitter.com/KjWKVSksLZ

While this does come as a bit of a disappointment, it’s hardly surprising given that Disney and Lucasfilm would be looking to see a return of Luke Skywalker anytime soon.

The Rise of Skywalker was an ending of the Skywalker Saga and while many fans were split on how satisfied they were with the ending, there’s little doubt that it was the end for Luke Skywalker.

Related: What order should you watch the Star Wars films in?

Mark Hamill has graced our screens as Luke since the very first Star Wars back in 1977 with A New Hope. While it’s not been an easy journey, it’s been fantastic to see how the character evolved since the first movie into Jedi Master in the Force Awakens, The Last Jedi, and Rise of Skywalker as a force ghost.

Don’t worry, Mark Hamill still has plenty on his plate. In between the original and new trilogy of Star Wars film he famously provided the voice of Batman’s Joker character in the animated series and video games, as well as voicing the menacing Chucky in the reboot of Child’s Play last year.

Still, we will miss one of the original Jedi on our screens and what a fantastic career actor Mark Hamill has made from a movie that hardly anyone thought would work, let alone become one of the most successful film franchises of all time.

Without Mark Hamill, there’s no way the Star Wars Universe would be as special as it is today. May the force be with you Mark and we can’t wait to see what you do next!

As for Star Wars, plans are already underway with the next movie as Lucasfilm recently announced that Taika Waititi is on board to direct the next outing.

Will you miss Mark Hamill as much as us? Let us know your favorite Luke Skywalker moment in the comments below!