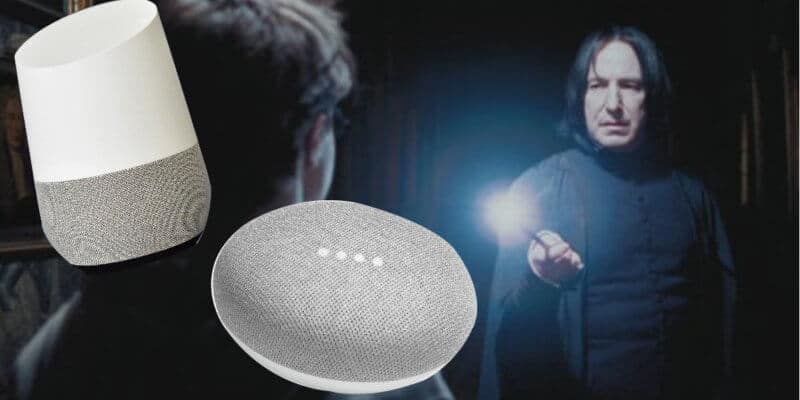 While you wait for your letter from Hogwarts School of Witchcraft and Wizardry inviting you to the wizarding world, did you know you can practice being a Hogwarts student with some spells using a Google Home device?

Try Out Harry Potter Spells With Your Google Home Device

If you have a device that has Google Assistant, such as a Google Home or Google Home Mini, and it is paired with a light source via a smart plug, try out this neat trick that would make even Dumbledore proud. After saying “Hey Google,” cast this well-known spell from the Harry Potter series by saying, “Lumos”. Your inner witch or wizard character will shine through, as the spell will actually work and turn on that light source!

Related: “Create Your Very Own Wizarding Den To Read Your Favorite Harry Potter Books In”

When you are ready to complete the spell, get a muggle audience ready and show off your new magic ability by saying “Hey Google… Nox!”, and your light source will turn off as well. 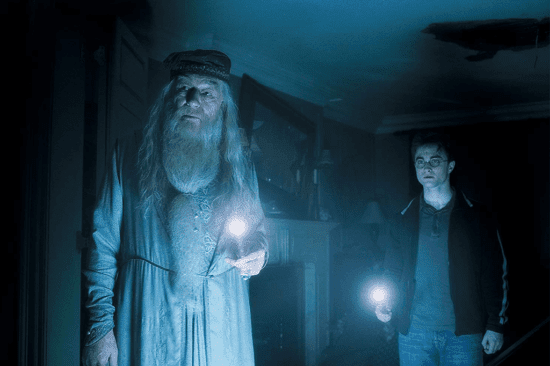 It appears Google may have some Harry Potter fans working for its company, as this command input doesn’t even need to be manually created and Google Assistant automatically knows it. Test it out now if you have a Google device set up with a light source connected! And if you’re having fun with Lumos and Nox, you could also create your own inputs using your own favorite Harry Potter spells.

When you open the Google Home app, access the “Routines” icon. With this tool, you can create your own custom actions.

Get creative with your favorite spells from the Harry Potter films and books! One example could be to input the spells, “Engorgio” and “Reducto”. Harry Potter and Ron Weasley use these spells in the Deathly Hallows Part 1 movie when Harry accidentally causes a small fire to burst into a huge flame before quickly reversing the spell. You could use “Engorgio” to increase your TV volume, and “Reducto” to decrease it.

You could get even more creative if you have more tools at your disposal. If you have smart bulbs that change color, you can channel your inner dark arts with this command:

As you can see, if I cast “Avada Kedavra”, it would cause the smart bulbs to flash green, and turn off all media devices in the room. Lord Voldemort who!?

Hogwarts students, from Gryffindor House to Hufflepuff, what are your favorite spells used by a Harry Potter character in a book or film? Let us know in the comments below!