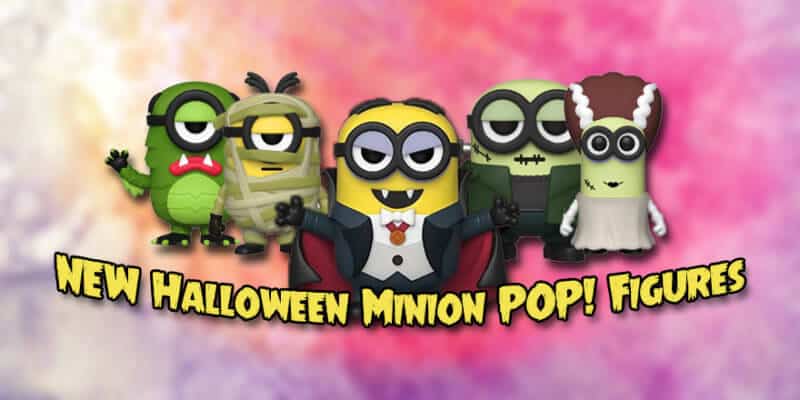 Universal Studios is famous for its classic monsters — They created the horror genre.  Soon these famous faces of fear will find a new method of terror as FUNKO unleashes new Halloween Minion POP figures in disguise of classic monsters.

From Frankenstein’s Monster and his Bride to Dracula, the Mummy and Creature from the Black Lagoon, Gru’s crew gets FUNKO treatment just in time for Halloween. 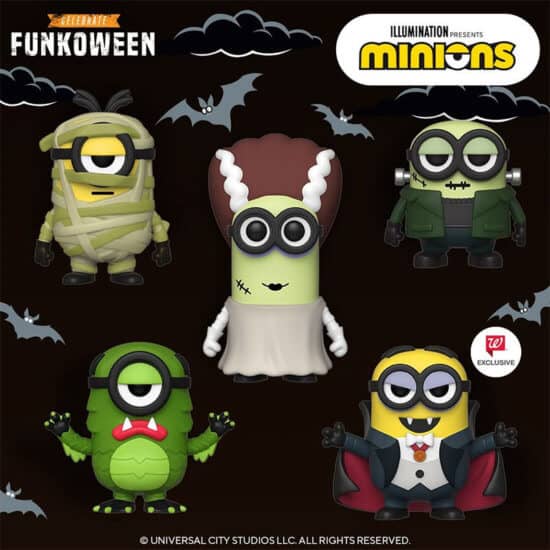 Those pill shaped masters of mayhem are at it again.  This time its Halloween hi-jinx courtesy of FUNKO.  Stuart, Keven, Mel and the gang get their boo together in costume form, as Universal Studios Classic Monsters. Five fiendishly fun FUNKO Halloween Minion POP figures are set to terrorize stores this August.

Four of these Despicable Me inspired, fearsome figures should start to haunt most store shelves (where FUNKO figures can be found) this August.  Of course, for those who want to ensure ownership of one or all four, Entertainment Earth offers pre-order options. Each of the Halloween Minion POP Figures retails for $10.99. 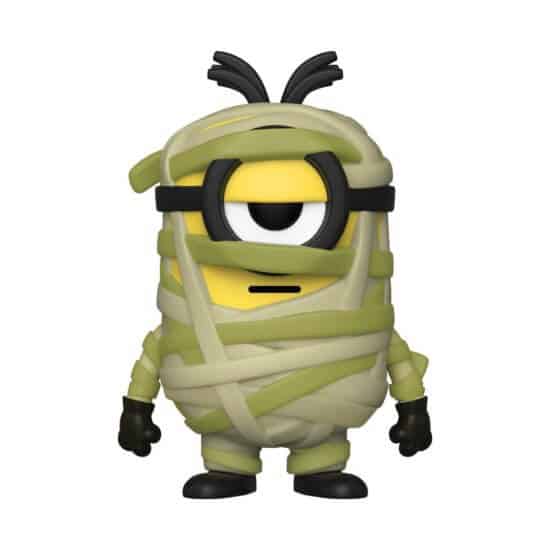 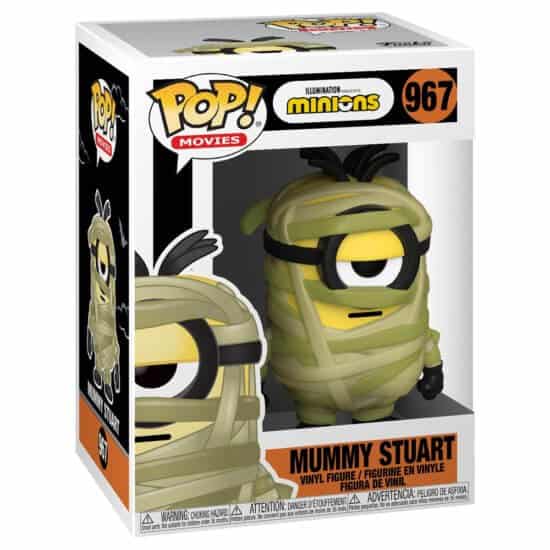 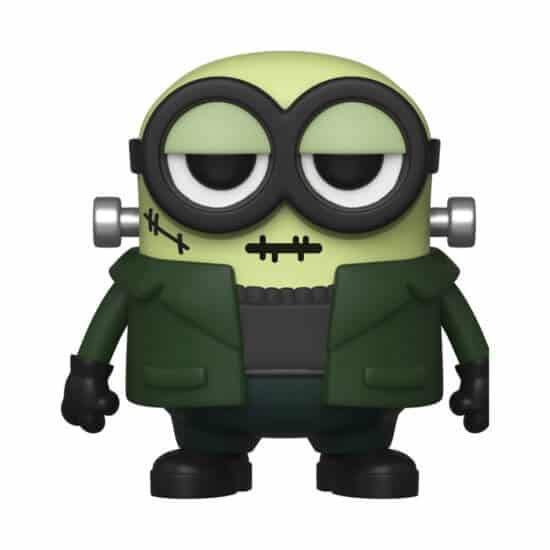 The next Minions Halloween Frankenbob POP Vinyl Figure depicts droopy eyed Bob in a black sweater and green jacket.  Large silver bolts on his neck betray his laboratory origins. You can preorder here. 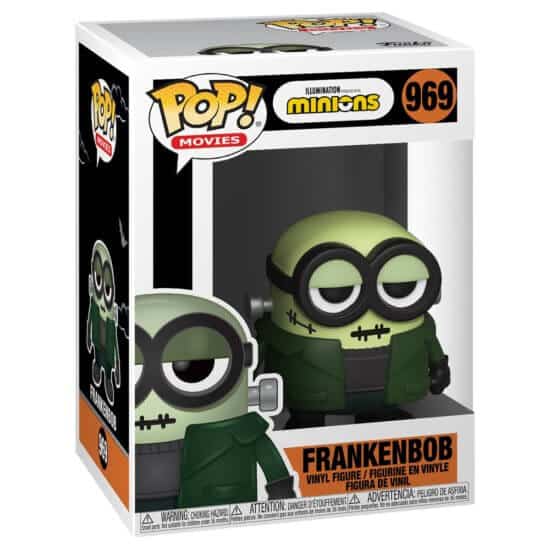 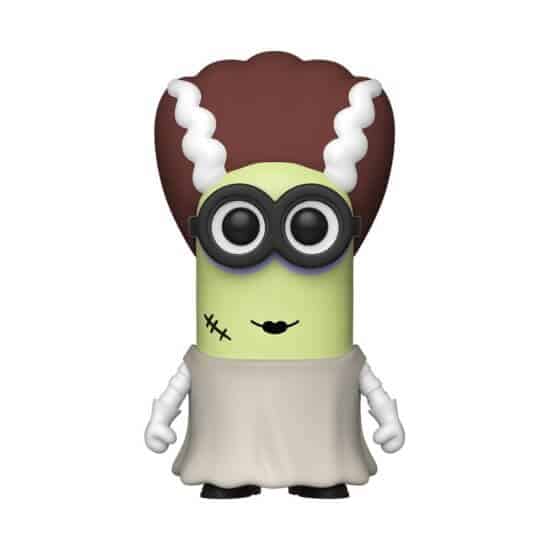 Adorned with iconic red and white (yes, her hair was actually red), dressed in white gown and gloves – Kevin channels his inner monster as the Minions Halloween Bride Kevin POP Figure. You can preorder here. 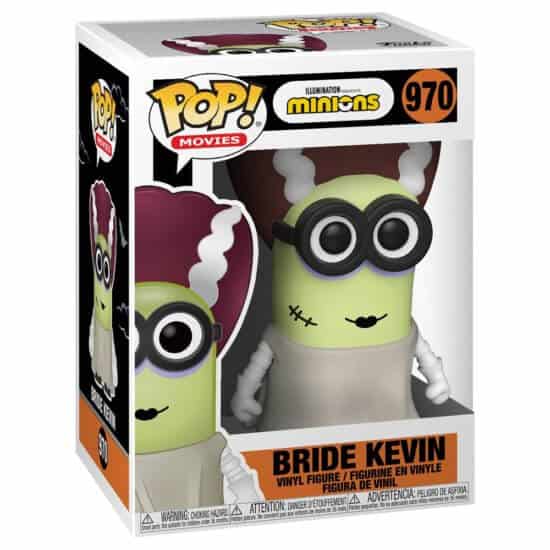 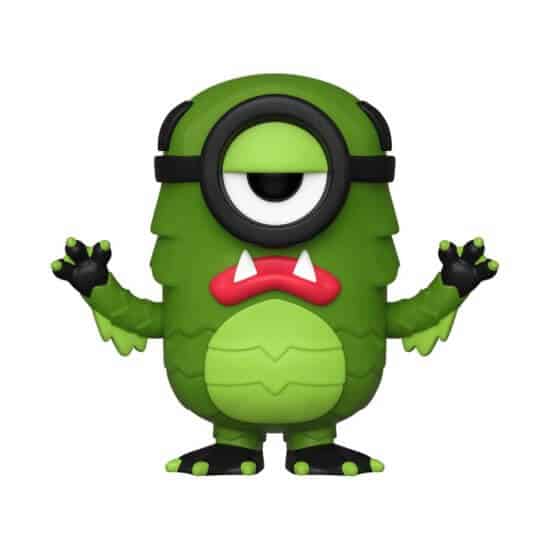 Go Green! The final general release item is none other than a Minions Halloween Creature Mel POP Vinyl Figure.  Complete with gills and fins, Mel appears ready to terrorize Marineland again. You can preorder here. 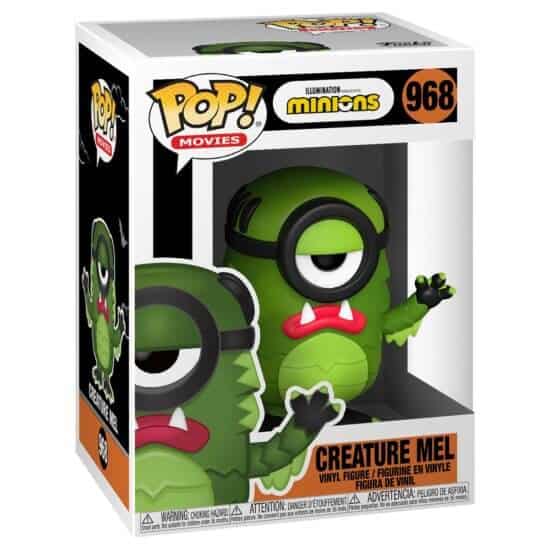 Fans favoring the 1931 creature of the night, better known as Dracula, will have to haunt their local Walgreen’s store to find this FUNKO POP horror figure. 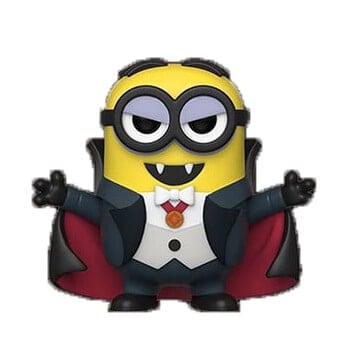 Five fearsome FUNKO figures set their eyes on August, just in time for fall fun.   Halloween Minion POP! figures mark a magnificent mashup of two Universal properties. While we’ve seen these monsters before. They appeared as plush versions, at Halloween Horror Nights. We look forward to adding these POP Vinyl versions of the little monsters to our collection.

Which of these Minions Halloween POP Vinyl collectibles will haunt your home this fall?