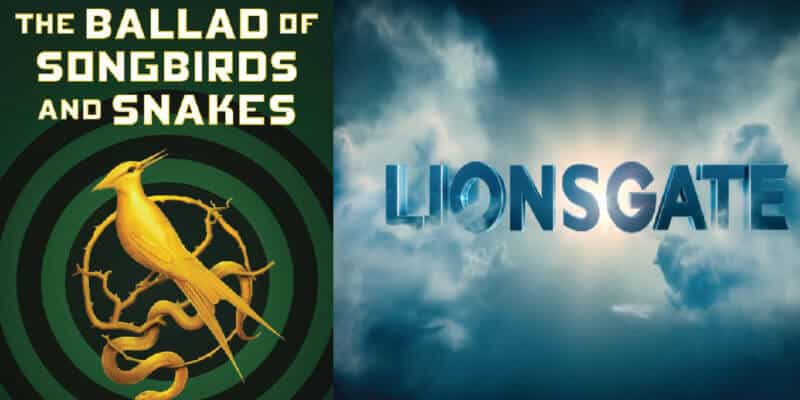 Hunger Games fans, put on your Mockingjay pin, and get ready to return to the nation of Panem!

The prequel to the hit Hunger Games trilogy titled, The Ballad of Songbirds and Snakes, has officially been confirmed to hit the big screen in the future with Lionsgate! Check out the announcement from this official Hunger Games Twitter account:

From the Hunger Games universe, we present The Ballad of Songbirds and Snakes. Coming soon to the big screen. pic.twitter.com/8wr7UThFwV

Prequel To Be Released Soon

The Hunger Games prequel is seeing its book release on May 9th, 2020. The hit movie adaptation of the first novel, starring Jennifer Lawrence as the rebellion symbol, Katniss Everdeen and Josh Hutcherson as the baker’s son, Peeta Mellark, debuted in 2012. The Hunger Games movies smashed Box Office records, and was nominated for countless awards.

The Original Author and Director to Return for the Project

Suzanne Collins, author of the original Hunger Games series, is also the author of this prequel. Francis Lawrence, the director of every other Hunger Games film, is also set to return to direct this film as well. The prequel is set to follow Coriolanus Snow, better known to Hunger Games fans as the president of Panem.

The story will take place many years before the time of Katniss and Peeta–in fact, it is during the 10th annual Hunger Games, which is 64 years before the events of the first installment of the trilogy. By this point, the districts of Panem are already fractured, and Snow is tasked with the role of mentoring the female tribute of District 12.

Related: VIDEO – Go behind the scenes of the first-ever “Hunger Games” rides at Motiongate Dubai”

The Franchise’s Initial Thoughts on the Premise of the Prequel

The Hunger Games franchise reception to the plot of the prequel has been a bit of a schism . While many are excited to learn more about the history of the citizens of Panem before the time of Katniss, others voiced their antipathy with trying to humanize a corrupt dictator-like President Snow by giving him an entire novel and film. 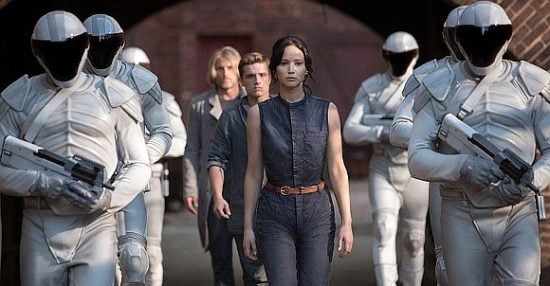 In any case, this installment in the hit dystopian series will be sure to make waves. While this film has yet to confirm the star power attached to the previous films like Jennifer Lawrence, Liam Hemsworth, and Woody Harrelson, it will be interesting to see who is eventually cast as Coriolanus Snow.

Are you a Hunger Games fan? Let us know your thoughts about The Ballad of Songbirds and Snakes!

Comments Off on Official: “Hunger Games” Prequel Film Now in the Works!