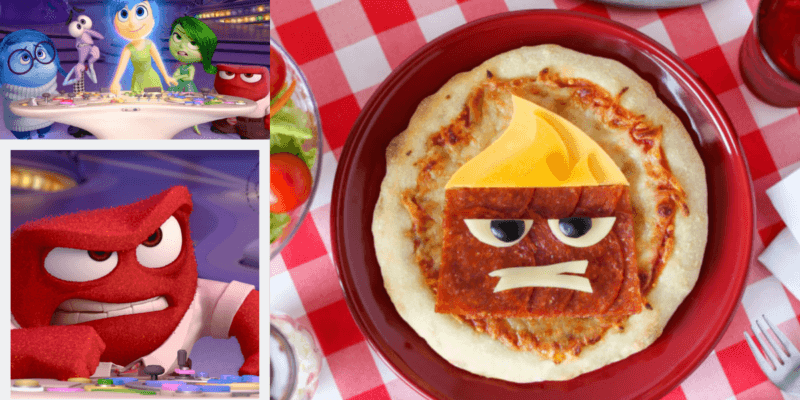 Angry about having to spend so much time indoors lately? Fuel that anger into art! Or should we say ‘food art.’

You should try out this easy to make pizza recipe, inspired by Anger from Pixar’s Inside Out film. This adorable and delicious dish requires all of your standard pizza ingredients, but goes that little extra step to turn what would typically be a regular pepperoni pizza, into a Disney one. I don’t know about you, but I know I love any excuse to bring a little extra Disney magic into my home! 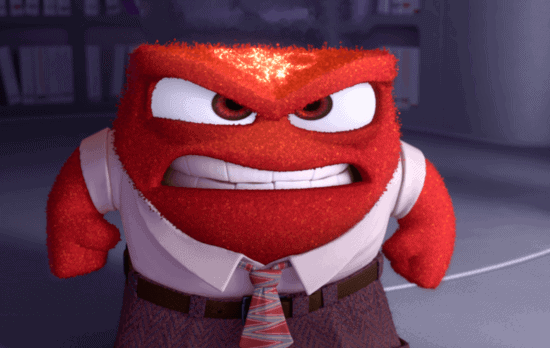 Ready to make your own angry little pizza? Here’s what you’ll need!

Once you have all of the ingredients, this step-by-step guide will walk you through the recipe! 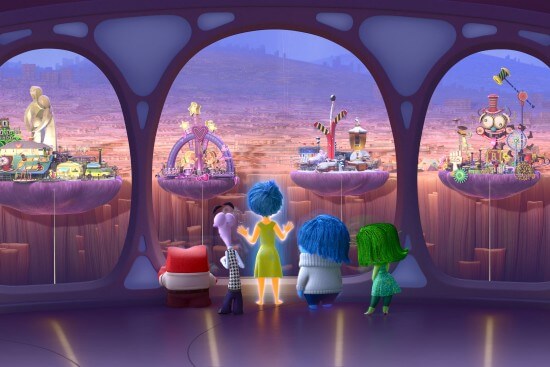 Spending Quality Time With Loved Ones Over A Meal

Baking pizza’s together can be a great way to get the whole family involved with prepping a meal and spending some quality time together, in a more hands on way. Better yet, you can turn this activity into a nice night of self reflection with your loved ones! After you finish eating your pizza, you can turn the evening into a movie night!

Watch Inside Out on Disney+ while talking about what emotions you’re feeling during this time at home. This can be a great example of how food can bring people together in tough times.

Will you be making this Disney Pizza for dinner? Let us know in the comments.