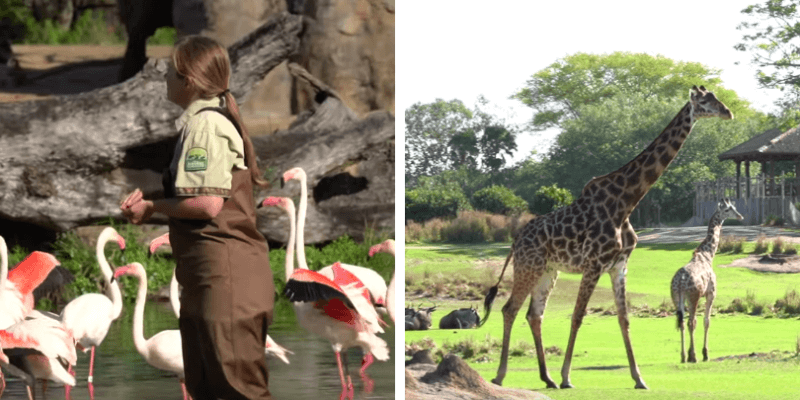 Over the past week, the theme parks, water parks, and resort hotels of the Walt Disney World Resort in Orlando, Florida have now been closed in an attempt to stem the tide of the current pandemic. But at some point, most Disnaics and animal lovers have probably asked “Wait, what about the animals at Animal Kingdom? Are they still being looked after?”

The answer is, of course, yes. Disney’s Animal Care Team released both a video and a written statement on March 24, 2020, to reassure park and animal fans alike that all of the animals are being tended to.

“I wanted to share an update on our beloved wildlife,” said  Dr. Mark Penning, Vice President, Animals, Science and Environment, Disney Parks. “Although Walt Disney World Resort is temporarily closed, Disney’s Animal Care team is continuing to provide top-notch care to the thousands of animals who roam our savanna and seas. We are diligently following state and federal guidelines to ensure the health and safety of our dedicated team.”

Disney‘s Animal Kingdom Park is in many ways a wildlife preserve as much as it is a major theme park with its iconic attractions. Kilimanjaro Safaris offers the closest thing you can get to a real-life African Safari without having to go to Africa and it plays host to a wide variety of critically endangered species such as African Elephants, Lions, and Rhinos. And it also includes at least one which is extinct in the wild.

So, while the parks are closed and construction is halted across the mega-resort, there is absolutely no way that work can be halted regarding the menagerie of animal life preserved at Disney’s Animal Kingdom park. The same necessary work being continued at all zoos and aquariums. So, don’t worry. Your favorite animals are still safe.

One animal care team member, Morgan, explained that despite current situations, it is still “another regular day” for the Animal Care Team as they continue to feed the animals every day, clean their habitats and observe their behavior. 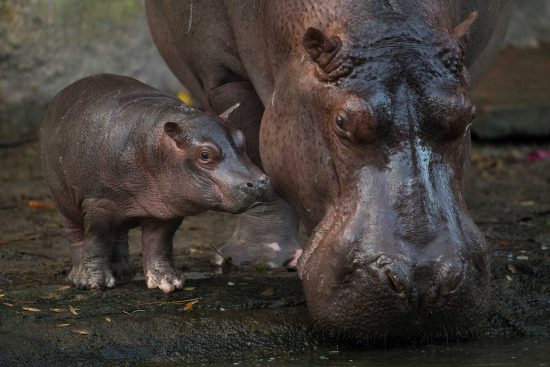 Before closing the video, Dr. Mark promised that the team will be posting stories on Disney’s animals throughout this time to brighten our spirits and teach us a little something along the way.

You can also follow Dr. Mark on his Instagram for daily updates on the work he and his team are doing at the Animal Kingdom.

Are you missing the animals at Disney’s Animal Kingdom? Do you make it a point to visit Animal Kingdom on your Disney Vacation? Which animals are your favorite? Let us know in the comments!