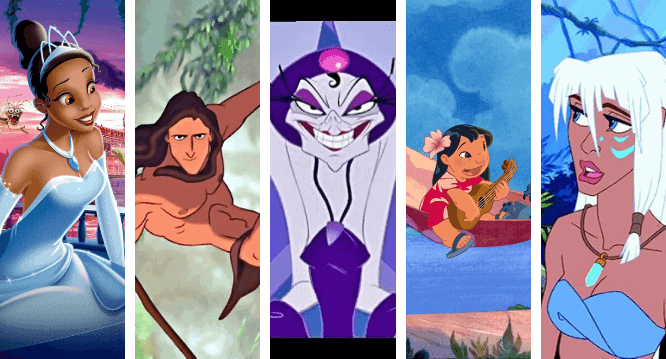 Disney Magic is tangible. It’s so tangible we can put on a classic Disney flick on our TV and immediately fall into a mood of comfort, hope, and possibility. That’s really nice in times as trying as these. If you didn’t snag the Disney+ deal earlier this year, or the discounted prices available later on, you can still watch some of your favorite Disney movies on Netflix with your subscription. Gather the whole family (or hoard your popcorn alone) on the couch and tune into these Disney Movies on Netflix before they disappear into the ether and reappear only on the Disney+ streaming platform. 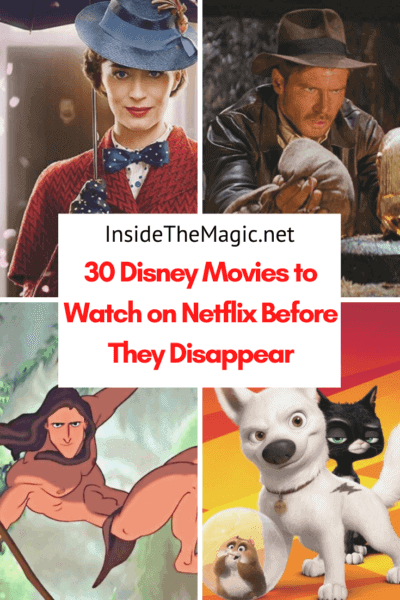 Live-Action Offerings from Disney on Netflix

Why Movies are Split Between Services

There is lots of confusion out there as to why a film would remain on Netflix while others are exclusively on Disney+. Even then, another set of movies started out on Disney+ and then vanished to appear elsewhere. This has a lot to do with streaming rights and who owns them, regardless of who owns the movie content. This article from January 2020 explains this in plain English.

Our list of must-watch Disney Movies on Netflix is already so long! We’re incredibly grateful for the “My List” function so we can save and remove these Disney movies as we make our way through 2020. With all the free time we’re having lately with rain, cold the good-old COVID-19, it’s movie time! So many of the 2019 offerings are gone, washed over to the Disney+ side of things. Get your binge-watching in before theses favorites are removed from streaming, too!