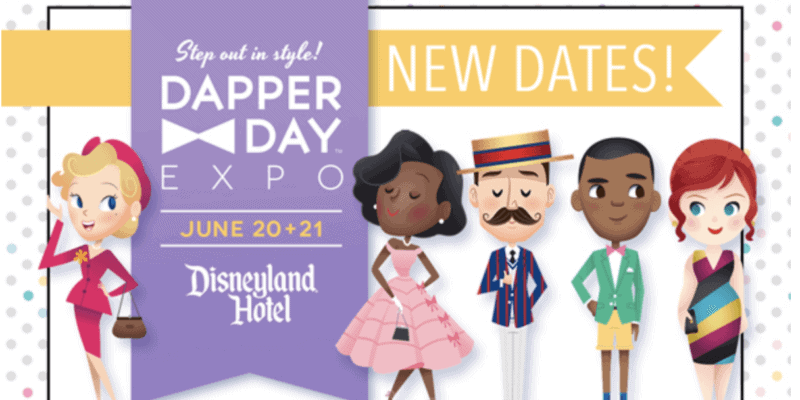 As Disneyland Resort’s theme parks are currently temporarily closed, the annual Dapper Day celebration will now take place this June, even though it was originally planned for April.

If you’re unfamiliar with Dapper Day, you’re in for a treat. Undoubtedly the most stylish day at Disneyland Park and Disney California Adventure, the event encourages participants to “dress to impress and step out in style.” 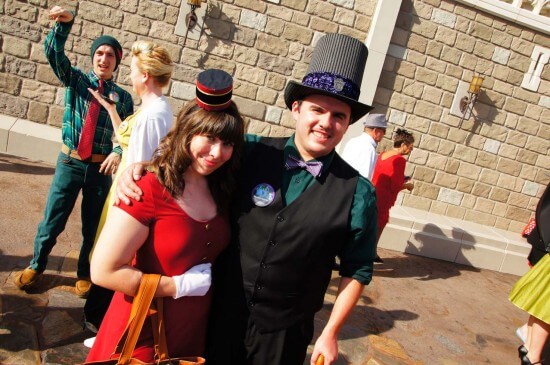 The event was inspired by early photos of Disneyland Park in 1955, when visitors wore their Sunday best to walk down Main Street U.S.A.

Dapper Day began at Disneyland Resort in February 2011 and has since become something of a phenomenon, both in the Disney Parks and on social media. Thousands of Disney fans now attend Dapper Day events at Disneyland, Walt Disney World, and Disneyland Paris.

Southern California’s spring Dapper Day Expo was set to take place on April 18-19 in the Disneyland Hotel conference center. In light of the current Disney Parks closures and coronavirus outbreak, the team behind Dapper Day has scheduled an “encore” Dapper Day event and moved its Expo to June 20-21.

Via email, Dapper Day founder Justin J. stated, “The Expo was moved to a date that we hope will not be as severely impacted by the current situation impacting health, safety and travel.”

He continue, “our ‘encore’ June 21 park outing over Father’s Day was added in case Disney’s Anaheim parks are not open over April 19, as well as providing our audience with an alternate date hopefully less likely to be impacted by travel or safety issues.” 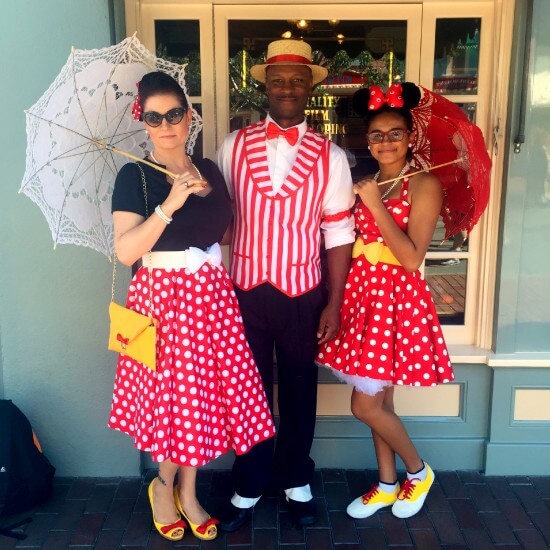 The Dapper Day website acknowledges, though, that “We realize there is a good chance Disney’s parks and hotels may be closed over some of those dates or local governments may ask that people not gather at that time.” Inside the Magic will bring you Dapper Day 2020 updates as they become available.

Have you ever participated in Dapper Day? Let us know and tell us about your dream outfit in the comments!