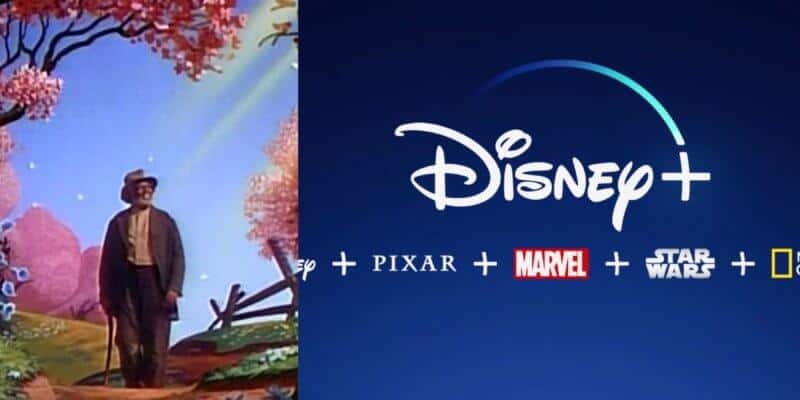 During the annual Disney Shareholders meeting, Bob Iger, chairman and former CEO of The Walt Disney Company, has provided additional information regarding the controversial content that was previously not added to the streaming platform.

Related: Disney+ will not make “Song of the South” or the Jim Crow scene from “Dumbo” available for streaming

During the meeting, Iger shared that movies like Song of the South and other movies that aren’t up to Disney’s standards either in terms of Digital Quality or depictions won’t ever be a part of the Disney+ library. This is a reversal of his prior comments before the launch when he shared Disney+ would carry every Disney movie, including all the movies stored away in the infamous Disney Vault. 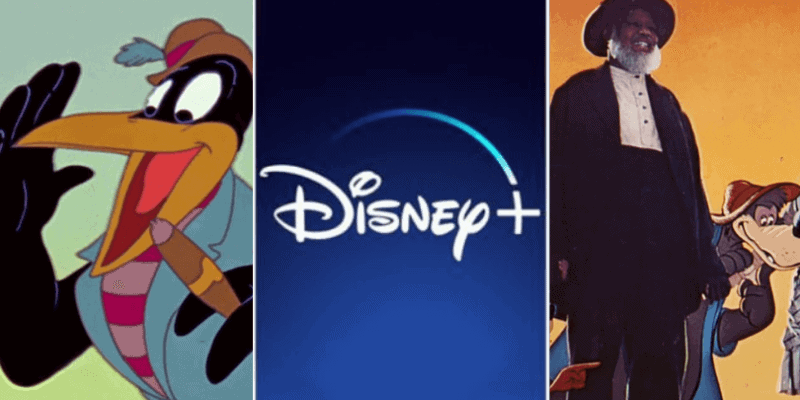 This generated tons of controversy from fans given the problematic, albeit historical, themes that were included in some of these older films. Examples include Dumbo’s crows that represented the African American community in a negative light. Similarly, there are scenes in other moves like Disney’s Lady and the Tramp and its Siamese Cat song.

In a prior Statement, Iger spoke about the decision not to release Song of the South in one of the company’s annual meetings back in 2011, sharing that parts of the film “wouldn’t necessarily sit right or feel right to a number of people today,” and “it wouldn’t be in the best interest of our shareholders to bring it back, even though there would be some financial gain.”

Disney’s Song of the South was kept off Disney+, however Dumbo and Lady and the Tramp were included, unedited. But now we know the official and final word on if this film will ever be on Disney+ is no. Iger confirmed that although other films with controversial topics have been allowed to stream with a disclaimer, there just isn’t a place in this day and age for this film; referring to Song of the South.

Disney+ has made waves with new and original Disney content, taking over the streaming platform service world and fans worldwide still revere the service; gaining over 28.6 million subscribers since launching in November, according to Business Insider, and we anticipate that number to continue climbing.

Additional important topics were covered during the annual shareholder meeting today, including updates regarding Coronavirus and how it is affecting Disney Parks. Be sure to check back with Inside the Magic to learn more about Disney’s Annual Shareholder meeting notes!