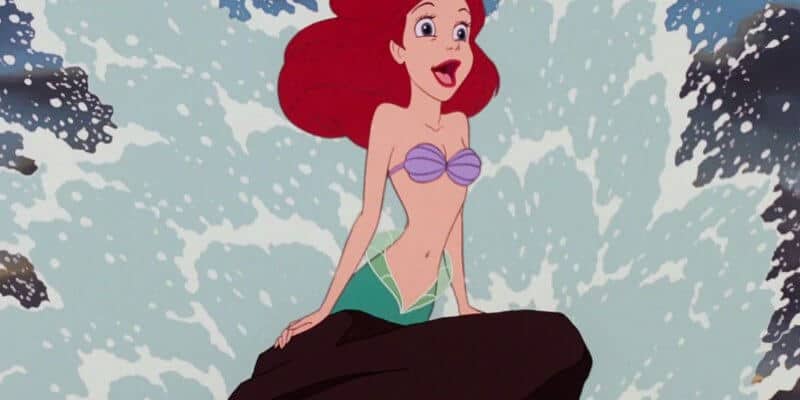 If you were made in the ‘90s, The Little Mermaid is probably one of the first animated Disney movies you remember watching. Released in 1989, the film has become a classic, with Ariel’s famous red hair almost as well-known as the feature itself!

What you might not know is that the color of the mermaid’s locks wasn’t a random decision. In 1984, the film Splash was released. The story followed a blonde mermaid named Madison (Daryl Hannah) who fell in love with Allen (Tom Hanks), a human.

Splash was such a hit that the Social Security Administration credits it with popularizing the name “Madison” for baby girls! Hannah’s character had long blonde hair, which became instantly synonymous with “mermaid hair.” So, when Disney’s animation team began working on The Little Mermaid, the logical choice was to give Ariel the mermaid blonde hair. Ultimately, though, Ariel’s red hair was selected

However, as Oh My Disney reports, “While they originally wanted Ariel to be a blonde, some thought it was too similar to Hannah’s character. Since red is a complementary color to Ariel’s green tail, the choice was made.” Without Splash, the Ariel character we know and love today might look completely different! 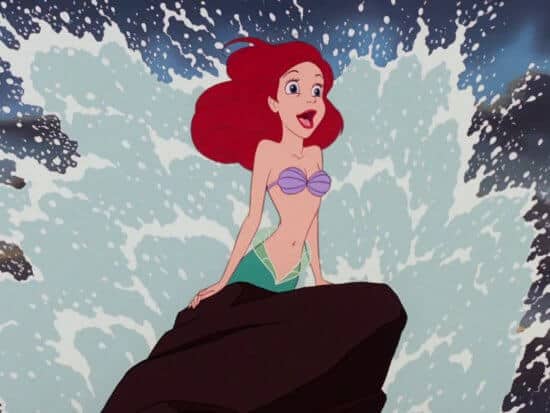 A live action remake of The Little Mermaid starring Halle Bailey is currently in the works, but production has been suspended amid coronavirus concerns. The film was set to start shooting in London this week. Walt Disney Studios has also paused the pre-production process on Peter Pan & Wendy and Honey, I Shrunk the Kids sequel, Shrunk.

A Disney spokesperson stated, “While there have been no confirmed cases of COVID-19 on our productions, after considering the current environment and the best interests of our cast and crew, we have made the decision to pause production on some of our live-action films for a short time.”

This comes on the heels of Disney choosing to close all six of their theme parks, including Walt Disney World and Disneyland, in a bid to curb the spread of the coronavirus pandemic. Disney Studios and Disney Parks will resume normal operations as soon as possible.

What do you think about Ariel’s red hair? Do you hope the live-action character will also be a redhead in the new movie? Let us know in the comments!

Comments Off on The REAL Reason Behind Princess Ariel’s Iconic Red Hair!