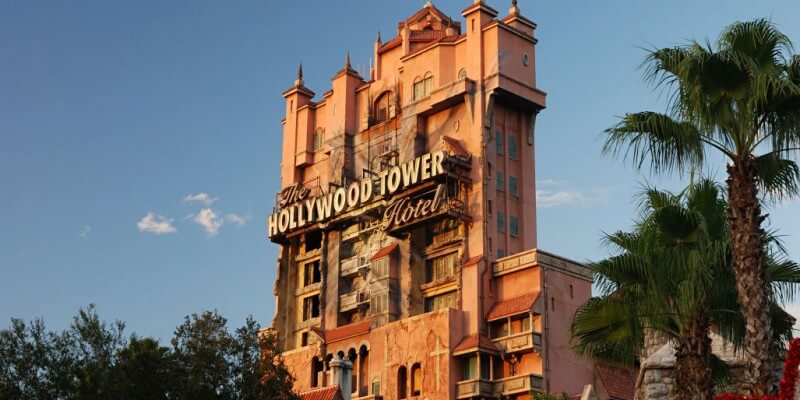 If you are currently at Walt Disney World Resort and are visiting Disney’s Hollywood Studios (or planned to visit the theme park later this evening), you are in luck.

The operating hours are now showing that the theme park will be open until 9:00 PM (changed from 8:00 PM).

Related: Backup Boarding Group for Rise of the Resistance? You Can Still Enjoy Your Disney Day

Disney’s Hollywood Studios is one of the four theme parks located at Walt Disney World Resort.

This theme park is home to a variety of shows including Beauty and the Beast — Live on Stage, Disney Junior Dance Party, and Fantasmic! as well as plenty of Disney attractions such as Millennium Falcon: Smuggler’s Run, The Twilight Zone Tower of Terror, and the soon-to-be Mickey and Minnie’s Runaway Railway.

Do You Need Help Planning Your Next Disney Vacation?

Do you want to visit Walt Disney World Resort on your next family vacation, but aren’t sure where to being planning? Then don’t hesitate to reach out to our friends, the Authorized Disney Vacation Planners, who will be there with you every step of the way of planning your next magical vacation.

Are you currently at Walt Disney World Resort? Will you be taking advantage of this extra hour at Disney’s Hollywood Studios? Let us know in the comments.