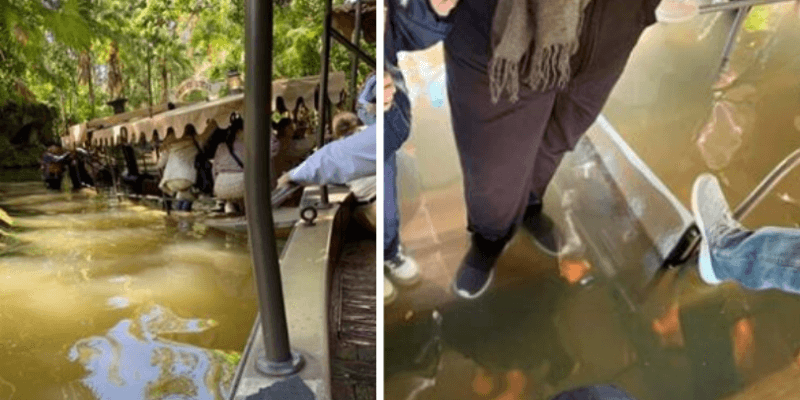 News broke today that one of the Jungle Cruise boats at Disney World began sinking with passengers aboard. Although no guests were injured and Disney World has since released a statement, we have now learned more details regarding the incident and more photos have surfaced the internet.

At approximately noon EST at the Magic Kingdom at Walt Disney World, the Jungle Cruise attraction — one of the fan-favorite attractions at the flagship Disney World theme park — was interrupted for around 30 minutes. It was soon reported on social media and later confirmed by Walt Disney World officially that the boat took in enough water to prompt guests to stand ankle-to-shin deep in water until Disney World Cast Members were able to get them to land.

According to photos — which were sent to us by an Inside the Magic reader and can be credited to Maxwell Vince and @nahtanoJcimsoC — the Jungle Cruise boat that sank was the Bomokandi Bertha, which is one of the attraction’s handicap accessible boats. 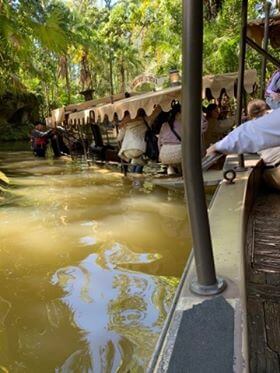 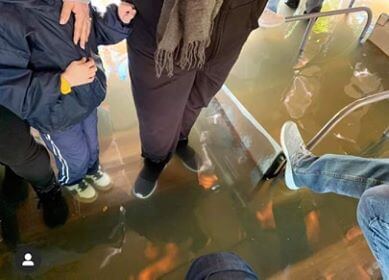 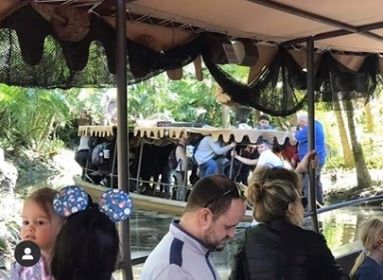 — Y Have Feet Fetish When U Could Have Yeet Fetish? (@nahtanoJcimsoC) February 27, 2020

The photos also reveal that although the water within the rivers of the Jungle Cruise attraction is quite shallow, the boat did sink pretty far below the water’s surface as river water continued to seep into the boat.

Keep in mind as we previously reported that no guests were injured in the incident. A few hours after the incident was reported, Disney World released an official statement, which hopefully eased guests’ worries. The attraction was back up and running — and at this point we at Inside the Magic are thankful that everyone involved was safely assisted to shore and continued on their magical Disney World vacations.

As we shared earlier, incidents like these are incredibly rare at the Most Magical Place on Earth, but it’s important to keep in mind that Disney Parks are not immune to real world issues and accidents. Cast Members are always there to assist you in any situation big or small.