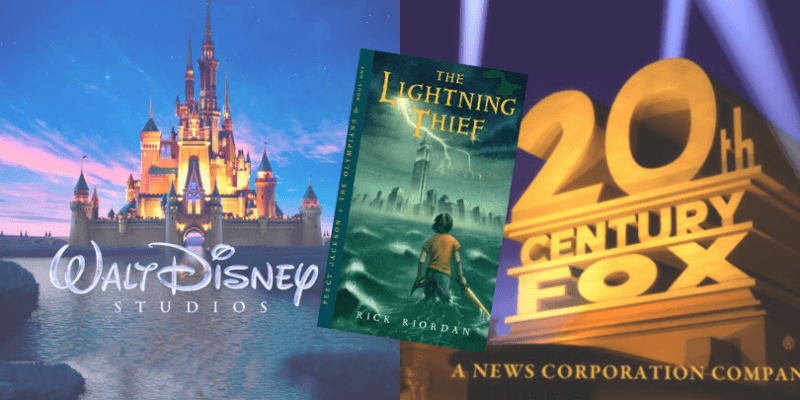 Just over a month ago, the world learned that author Rick Riordan was meeting with Disney+ about his beloved series, Percy Jackson and the Olympians. After a few days of face-to-face discussion, Riordan returned home reporting to his followers that the talks went well and now it was a matter of waiting.

Well, fans have been waiting for over a month with no real word of anything happening. Some impatient fans decided to reach out to Riordan directly on social media. While he’s remained rather silent on the matter, Riordan posted this tweet last week:

A deal more complicated than it seems

While he doesn’t outright blame the continuous shifting from the Disney/Fox merger, Riordan uses the story of Disney dropping the “Fox” in “20th Century Fox” to remind fans of two things:

While we have rushed to claim 20th Century Fox films as “Disney-owned” films, there is no doubt that the corporate situation is far more complex than it appears. And while we were lucky to get so many Fox assets added to Disney+ and Hulu as quickly as we did, Rick Riordan reminds us that several assets, like Percy Jackson, were not priorities of Disney. They will now have to wait in line behind bigger priorities.

Regardless of the speed, the Percy Jackson author makes it clear that talks are happening. The series is too strong and has too much potential to be passed over by Disney. Especially when it’s already under the corporate umbrella to some degree. Considering the franchise and its fanbase, and the creator’s cooperation, there is no reason why

We just need to be patient, half-bloods. Something will happen.

Be sure to follow Inside the Magic for updates on the Percy Jackson/Disney+ talks as well as all other news regarding The Walt Disney Company and its subsidiary studios like Lucasfilm, Marvel, and Pixar.

Are you excited to see what Disney+ has planned for Percy Jackson and the Olympians? Let us know in the comments!