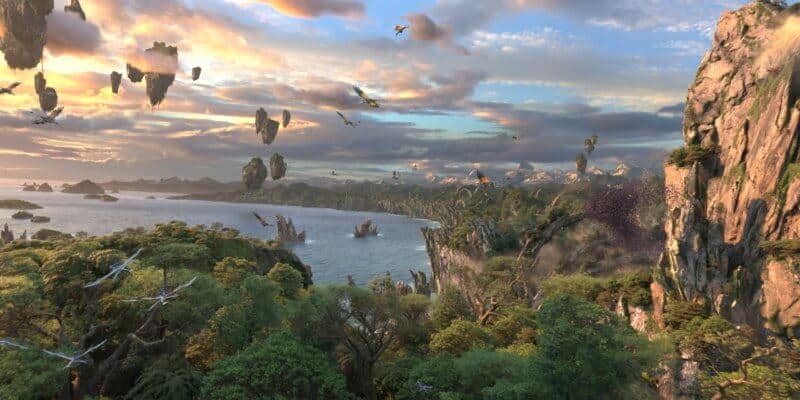 But before this, for quite some time, Disney guests who were waiting on line to ride the popular Disney attraction had to make a queue re-entry pass if they wanted to exit out to the nearby restroom.

Recently, the Orlando Sentinel wrote a piece of insane theme park incidents, but one in particular related to this restroom news.

According to an Orange County Sheriff incident report, a woman claims she was hit with a “wet substance” earlier this year while she was waiting in line for Avatar Flight of Passage.

The 22 year old woman says she was standing in line when she suddenly felt some wet on the back of her leg. When she turned around to see what it was, she saw a man urinating in the queue line directly behind where she was standing.

When the woman noticed, the man quickly turned his back in an attempt to hide what he was doing, but it was pretty clear and was a little too late.

The man, who was extremely embarrassed, apologized profusely, but that didn’t stop the woman from deciding to stay in line for about 20 minutes until she could alert the next closest Cast Member of the unfortunate incident.

The incident report also states the 46 year old man claimed: “He would not have urinated if he thought he could have held it or made it to the bathroom without causing further issues.”

The 22 year old woman ended up receiving a change of clothes, but as for the man, he was banned from the theme park for the remainder of the day.

It is likely that the recent mid-queue restrooms at Avatar Flight of Passage were installed due to this incident, as well as others.

Are you glad to see the restrooms installed at Avatar Flight of Passage? Let us know in the comments.