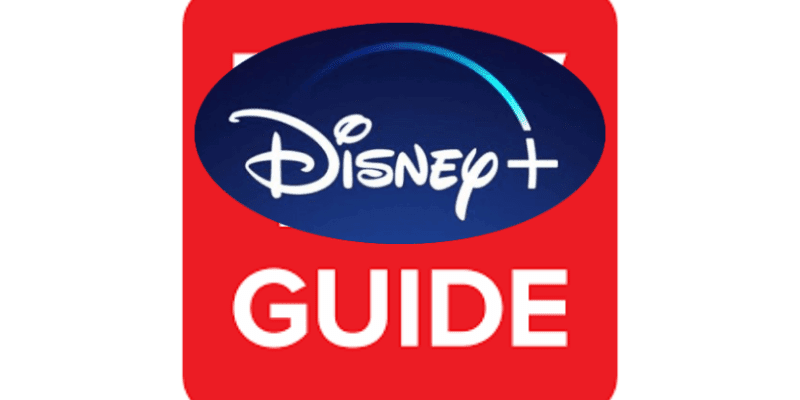 It’s time to start another month and another week of new Disney+ content! So, here’s the schedule of new content you can expect on Disney+ between Monday, December 2, and Friday, December 6.

Nothing new today. It’s the perfect opportunity for you to start the week on the right foot, and get caught up on work distraction-free. (It’s also an excellent opportunity to set up your watch schedule.)

One Day at Disney Premiere!

Disney+’s epic 52-episode series launches on this day with a full-length feature film. Through the eyes of Disney CEO Bob Iger, we will take a look at the lives of 10 extraordinary people responsible for preserving and building the magic of Disney.

This series is created in partnership with Disney Publishing Worldwide, and a complementing 224-page coffee table book is being released along with the series.

Nothing New. Spend the night binge-watching one of your old favorites, or by looking through your copy of the One Day at Disney coffee table book.

Thor’s third and funniest stand-alone movie covers the events after Avengers: Age of Ultron when both Thor and Dr. Banner disappeared. Defeated, banished from Asgard by his sister, Hela, and enslaved on the far side of the universe, Thor must retake his home from the clutches of the goddess of death.

Your regular Disney+ Friday lineup is back!

The adventures of Mando and Baby Yoda lead the duo to help a rookie bounty hunter who has apparently bitten off way more than he can chew.

Related: Prediction: You Won’t Need to See Star Wars to Appreciate “The Mandalorian”

Kourtney and Nini enjoy a “girl’s night out” with Miss Jenn. Meanwhile, Carlos finds his confidence on the dance floor at East High’s homecoming.

Encore! — “Annie Get Your Gun”

Kristen Bell and other broadway professionals gather at Satellite High School in Satellite, Florida, to help former classmates reprise their roles in Annie Get Your Gun after 21 years.

Rebekah is about to get a hero’s recognition for her work in raising LGTBQ awareness and trying to be a role model for the other kids around her.

The Imagineering Story — “Part 5: A Carousel of Progress”

Imagineering finally enters the Bob Iger Era. The formula is modernized, and the existing parks get a much-needed and unprecedented facelift.

The World According to Jeff Goldblum — “BBQ”

Jeff heads for Connecticut and opens our eyes to an interesting side of BBQ.

Forky Asks a Question — “What is love?”

What are you most looking forward to watching this week? What is your favorite Disney+ original show so far? Let us know in the comments!

Comments Off on Here’s Your Disney+ Schedule for the First Week of December!