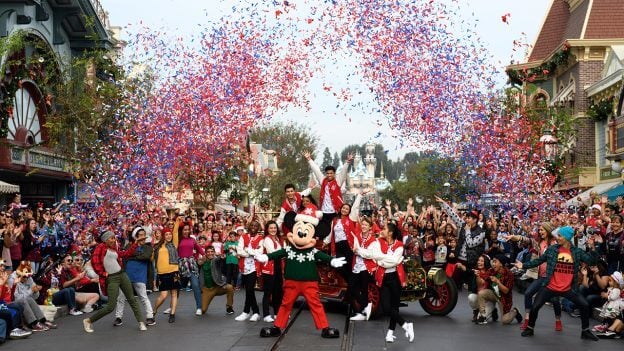 Christmas morning is only 5-sleeps away! We hope your holiday shopping is done or nearing completion. Next up, prepping for the magical morning. For our crew, that means our traditional Christmas breakfast of waffles and strawberries topped with fresh whipped cream (yummm!) and the Disney Parks Magical Christmas Day Parade playing in the background while we open gifts. 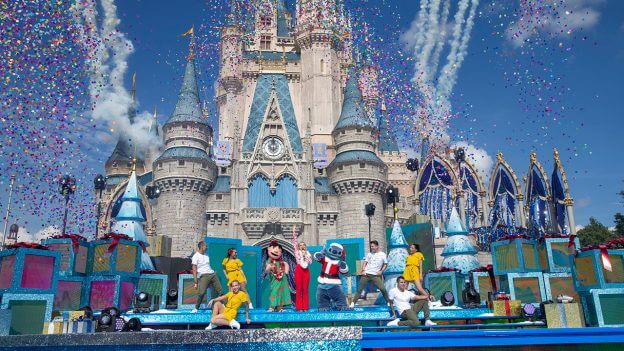 So, set some reminders on your calendars because this year’s Christmas Day special is chock-full of magic and special performances you don’t want to miss. Plus, if you can’t BE at Disney for Christmas, bring Disney to your living room! 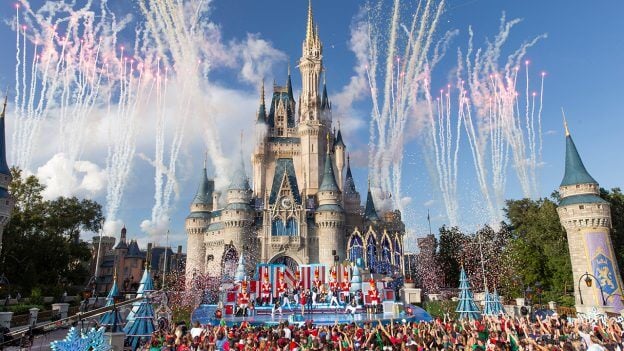 With Cinderella Castle and Sleeping Beauty Castle in the background from each coast in Florida and California, this year’s parade tradition will delight viewers as it travels down Main Street U.S.A. 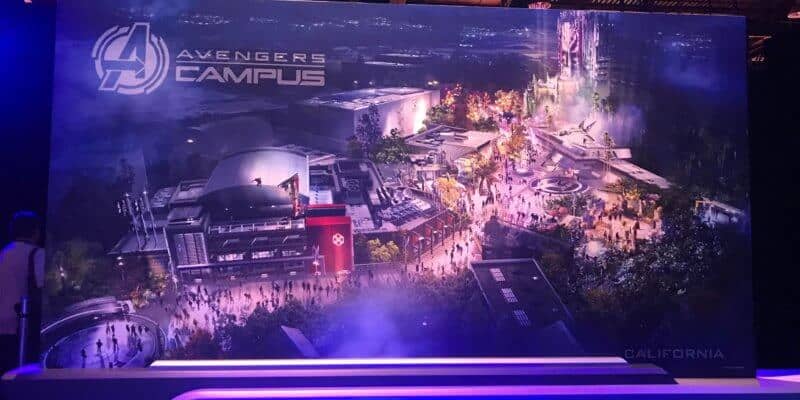 During the special, musical performances include:

Will you be watching this Christmas morning tradition with us? Let us know in the comments where you’ll be watching form and what other Christmas traditions you celebrate with your family!

Comments Off on Set Your Reminders! This Christmas Morning Tradition is one you won’t want to miss!