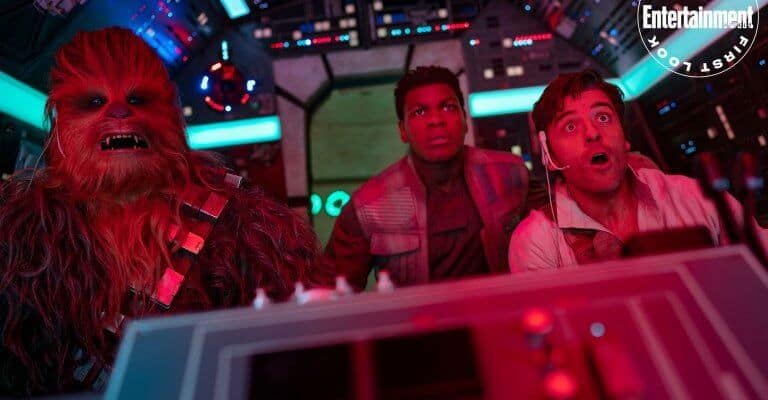 It looks like nobody is as optimistic about the opening of Star Wars: The Rise of Skywalker as the people who are making it. When anyone from the production, J.J. Abrams especially, there is nothing but excitement for the release. The latest addition to the Skywalker Saga is projected to take home $175-205 million on its opening weekend.

By ticket presale comparison, The Rise of Skywalker is coming in third behind The Last Jedi, and The Force Awakens, and it shares an opening weekend with other solid-looking movies like Jumanji: The Next Level. But, there is still a very strong possibility that The Rise of Skywalker will still emerge over that $200-million mark for an unprecedented opening weekend. Here’s why.

Related: You could be the ‘chosen one’ and earn $1,000 to watch every ‘Star Wars’ movie

It’s the last movie of The Skywalker Saga

The eight movies of The Skywalker Saga have been the backbone of the entire Star Wars franchise. The ninth and final movie is upon us. Each of the three trilogies has touched a new generation in its own way. Now a story enjoyed and beloved by multiple generations is coming to a close.

Star Wars: The Rise of Skywalker will also be in theaters throughout the holidays. So, if the ticket presales project correctly, this final movie might be set up to run a marathon to an overall worldwide box office record rather than a sprint on opening weekend.

However, as someone who almost always goes to an opening day showing without needing to buy tickets ahead of time, this writer is ready to predict some surprisingly high numbers coming our way on the morning of Monday, December 24.

How do you think The Rise of Skywalker will perform on opening weekend? Do you already have your tickets? Let us know in the comments!